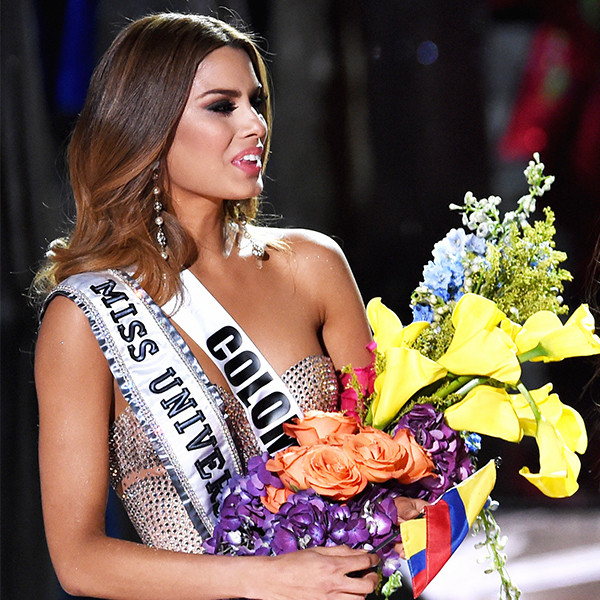 Five years after her heartbreaking moment became headlines around the world, Ariadna Gutiérrez reflects on everything she went through in the pursuit of her Miss Universe dream.

As viewers remember, the former Miss Colombia endured an amazing ordeal on December 20, 2015, when he hosted Steve Harvey mistakenly announced her name as the Miss Universe winner before revealing that he had made a mistake in reading the teleprompter and that Miss Philippines Pia Wurtzbach was the actual victor.

“I’m in awe that something so crazy and beyond reality can ever happen to me,” Ariadna tells E! News exclusively in an interview to mark the fifth anniversary. “It’s crazy that it actually happened. It sounds like it’s coming from a movie or something.”

She explains that she no longer thinks about that moment every day, but that it has been a “gradual process” to put all the pain behind her, especially considering winning the crown was all she had hoped for when she grew up. up in Colombia.

“In the beginning, I was devastated,” she admits. “It was my dream since I was a little girl. Imagine making your biggest dream come true and then someone just takes it away from you.”