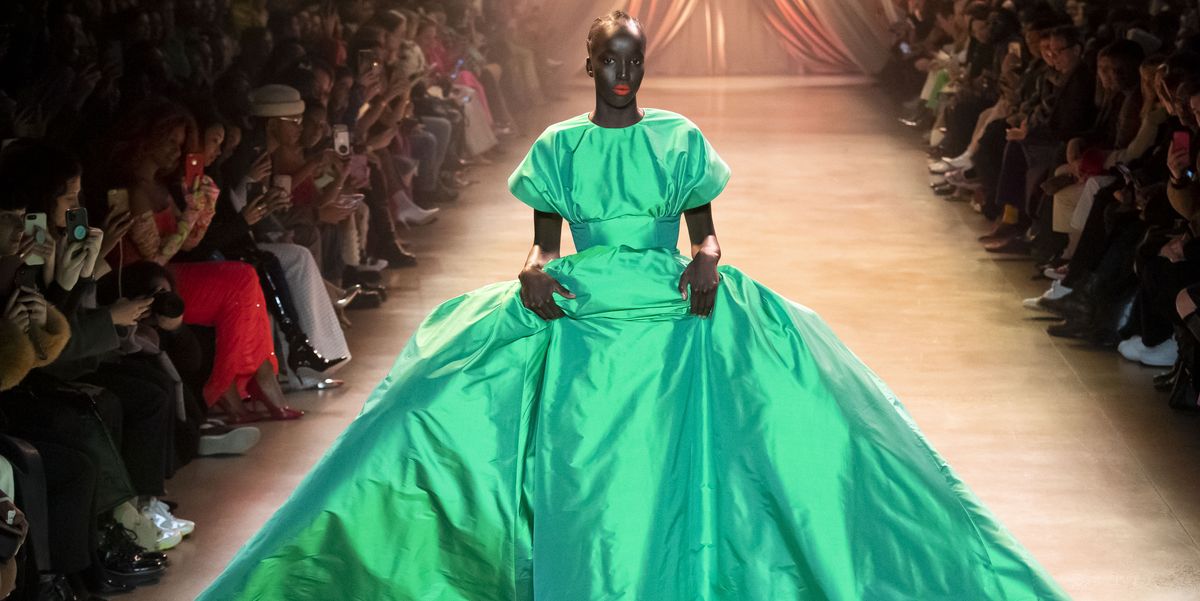 Amidst the hearings in Kavanaugh, Jeremy Scott took the final round of his spring show in a t-shirt urging viewers to “Tell your senator NO about Kavanaugh.” For his fall 2017 show, Christian Siriano sent a model down the runway in a shirt that reads “People are People” set to Depeche Mode’s song of the same name. The week Harvey Weinstein was convicted of sexual assault and rape, Dior’s runway was spiced with signs like “Women Raise the Uprising” and “Consent.” If the fashion community has proven anything, it is is willing to fight against inequality and social injustice. But what about the injustices that plague its own industry, from the lack of black representation on the runway to the lack of visibility and opportunities given to black designers?

When the world struggles with the recent deaths of George Floyd, Breonna Taylor, Tony McDade and Ahmaud Arbery – black people who were targeted and discriminated against because of their skin color – it’s as good a time as ever to pour dollars into the variety of designers, advertisements and companies that are often overlooked. A readmission is not enough. A hashtag is not enough. But a purchase goes a long way. Going forward, 60 black-owned brands that can be traded from today, tomorrow and forever.