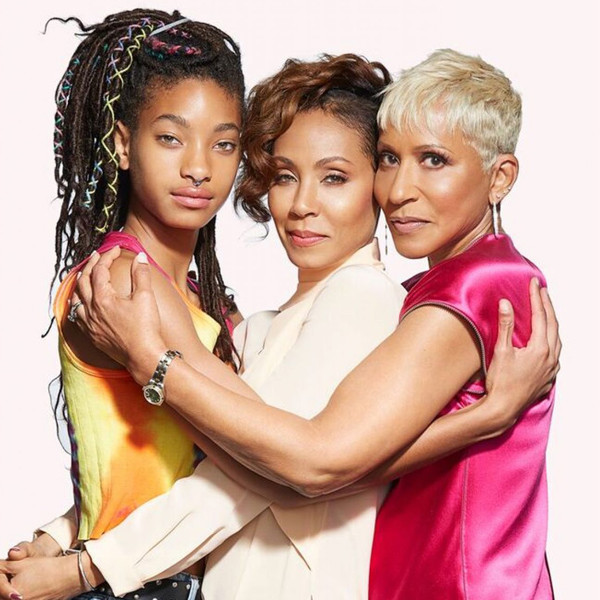 Adrienne Banfield-Norris shares his thoughts on his family Red Table Talk interview with Olivia Jade Giannulli, now that a few weeks have passed since the episode.

The Pinkett-Smith family matriarch showed up Keep it podcast on Wednesday, December 23, where she was asked about Olivia’s appearance earlier this month on Facebook Watch shows that Adrienne is hosting family members Jada Pinkett Smith and Willow Smith.

“It was frustrating, but at the end of the day, I felt like people understood how I felt,” the 67-year-old mother explained to Jada per. People.

Adrienne expressed that Olivia “handled the situation well”, although she still felt that the 21-year-old personality on social media could use a little more sensitivity to the perspectives of others.

Adrienne said she rejects any feeling that it is just a lack of watching the evening news that can prevent a young person from being aware of their status in the midst of the larger world.