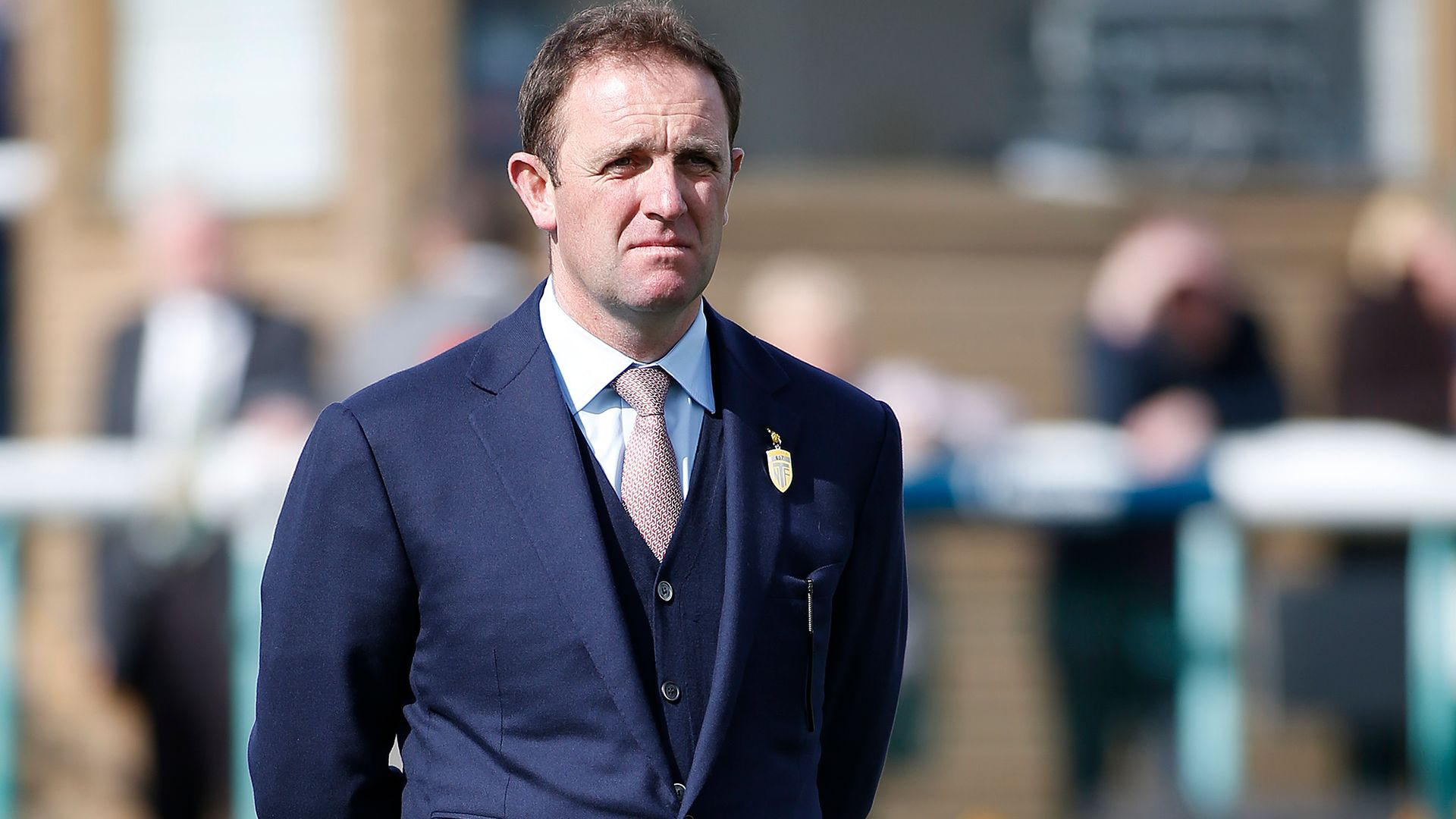 Seven colts were added to the list of possibles at the second entry stage for the Cazoo Derby at Epsom on June 5 – four of which are trained by Charlie Appleby.

Adayar, a nine-length winner on his second start at Nottingham, Hurricane Lane, a son of Frankel who scored on debut at Newmarket, One Ruler – last seen finishing second in the Futurity Trophy at Doncaster – and Yibir, who has won his last two including the Haynes, Hanson & Clark Conditions Stakes at Newbury, now all have the Classic as an option.

The other additions were Hugo Palmer’s Irish Legend, unbeaten in two, Jim Bolger’s Mac Swiney, conqueror of One Ruler in the Doncaster Group One, and Richard Hannon’s Mojo Star – who was beaten a nose on his only outing at Newbury.

The total number engaged in the blue riband now stands at 122.

Entries were also revealed for the Cazoo Oaks, with 60 fillies engaged.

A total of 31 have been entered for the Coronation Cup – including a whole host of previous Group One winners.

Last year’s Derby hero Serpentine is one of nine put in by Aidan O’Brien – with Tiger Moth, Santiago, Broome and Japan among them.