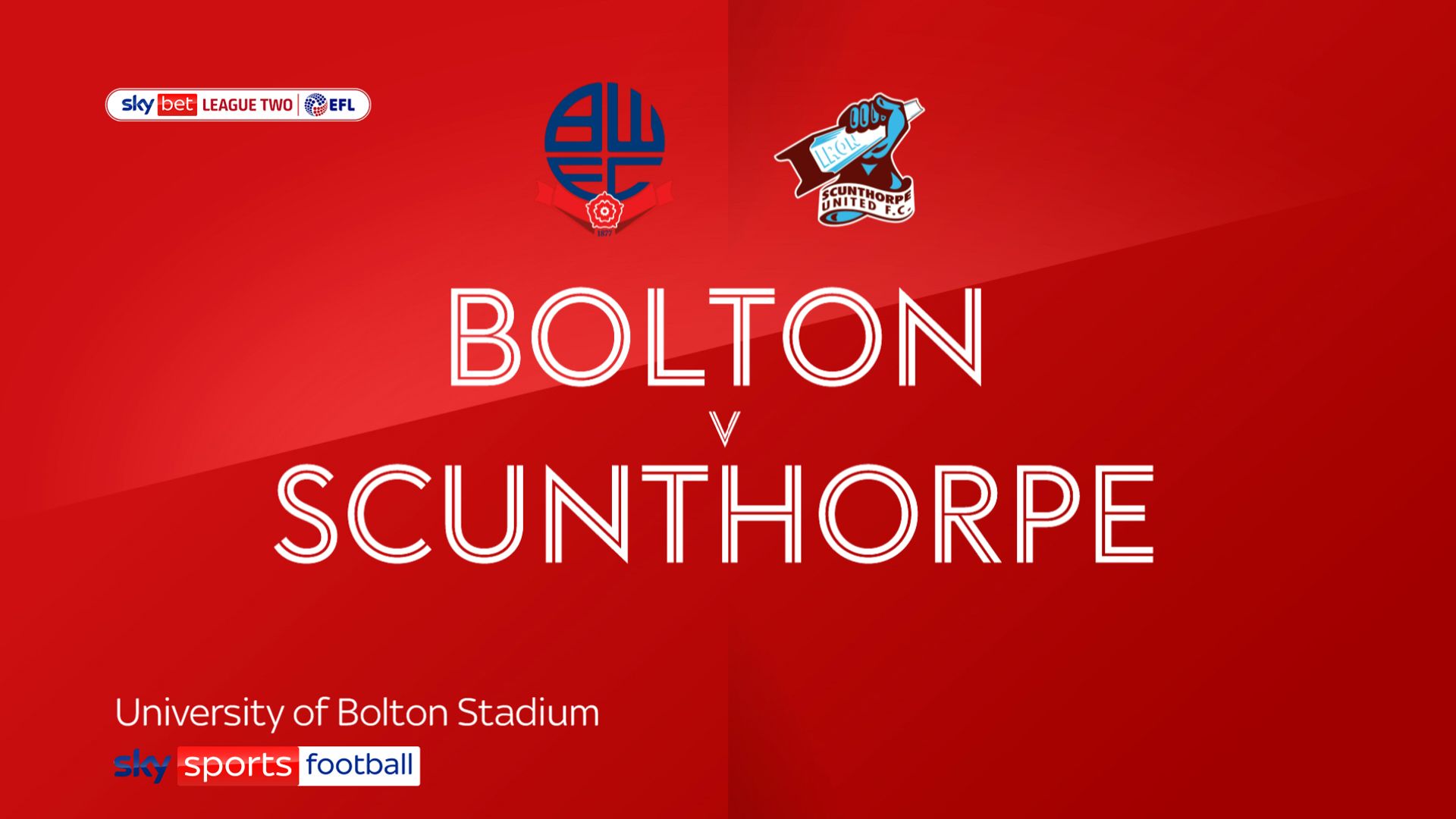 Ian Evatt’s side now have 16 points from their last six matches as United’s four-game winning streak came to a tame end.

Doyle lashed in a 36th-minute penalty to take his season’s tally to 12.

The visitors introduced three substitutions at half-time with the change of personnel and system almost leading to a 55th-minute equaliser for Kevin Van Veen.

Alex Baptiste cleared off the line from the Dutch replacement and it proved a pivotal moment as Bolton went on to complete a double over The Iron.

Sarcevic had been introduced just five minutes earlier when he converted Lloyd Isgrove’s right-wing cross from 12 yards after 74 minutes for his sixth goal of the Trotters’ fast-improving campaign.