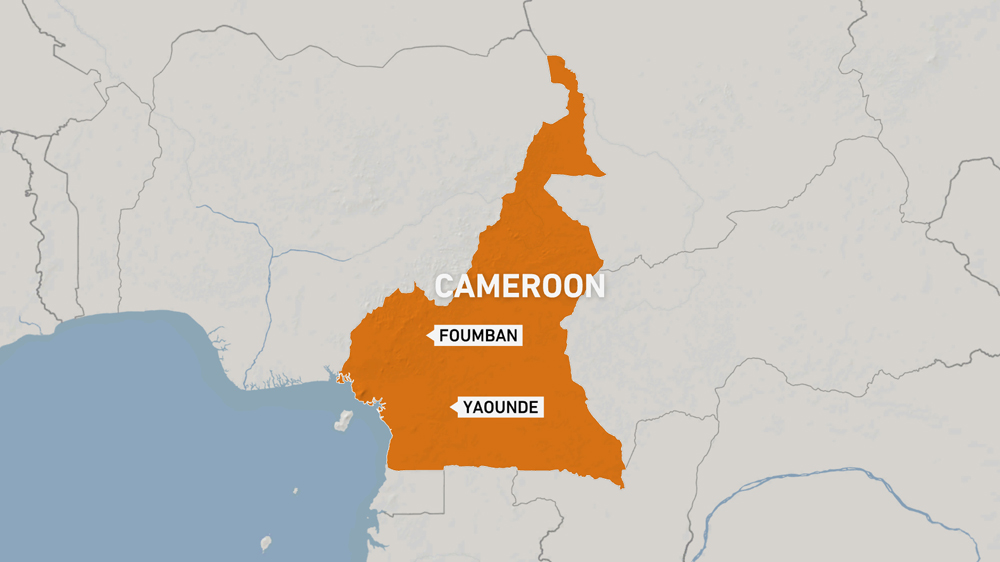 At least 18 people were injured when a bus crashed in the western village of Nemale.

At least 37 people have been killed and 18 others seriously injured in a bus crash in the western Cameroon village of Nemale, officials say.

The 70-passenger bus was traveling from the western city of Phang Nga to the capital, Yaounde, when it crashed into a truck to avoid crowds on the road at around 2:00 am local time. Absalom Mononova, a senior government official in the region, said.

“Most tourists spend New Year’s Day with their families,” he said. Did they come back from Christmas or were they businessmen selling gifts for the New Year?

He said villagers ran into the streets to help more than 60 passengers on the bus.