A North Metro firefighter and a Broomfield police officer walk towards a large piece of an airplane engine in the front yard of Kirby Klements on Elmwood St. near E. 13th Ave February 20, 2021.

U.S. National Transportation Safety Board (NTSB) Chairman Robert Sumwalt said Monday that damage to a fan blade in a Pratt & Whitney engine that failed in a United Airlines Boeing 777-200 is consistent with metal fatigue, according to a preliminary assessment.

At a news briefing, Sumwalt said it was not clear whether Saturday’s failure of the PW4000 engine shortly after takeoff is consistent with another engine failure on another Hawaii-bound United flight in February 2018 that was attributed to a fatigue fracture in a fan blade.

In another incident on the same engine type on a Japan Airlines 777 in December 2020, Japan’s Transport Safety Board reported it found two damaged fan blades, one with a metal fatigue crack.

The United engine’s fan blade will be examined on Tuesday after being flown to a Pratt & Whitney laboratory where it will examined under supervision of NTSB investigators.

“What is important that we really truly understand the facts, circumstances and conditions around this particular event before we can compare it to any other event,” Sumwalt said.

The Federal Aviation Administration plans to issue an emergency airthworthiness directive soon that will require stepped-up inspections of the fan blades for fatigue.

The FAA in March 2019 after the February 2018 United engine failure attributed to fan blade fatigue ordered inspections every 6,500 cycles.

Sumwalt said the United incident was not considered an uncontained engine failure because the containment ring contained the parts as they were flying out.

There was minor damage to the aircraft body but no structural damage, he said.

NTSB will look into why the engine cowling separated from the plane and also why there was a fire despite indications fuel to the engine had been turned off, Sumwalt added. 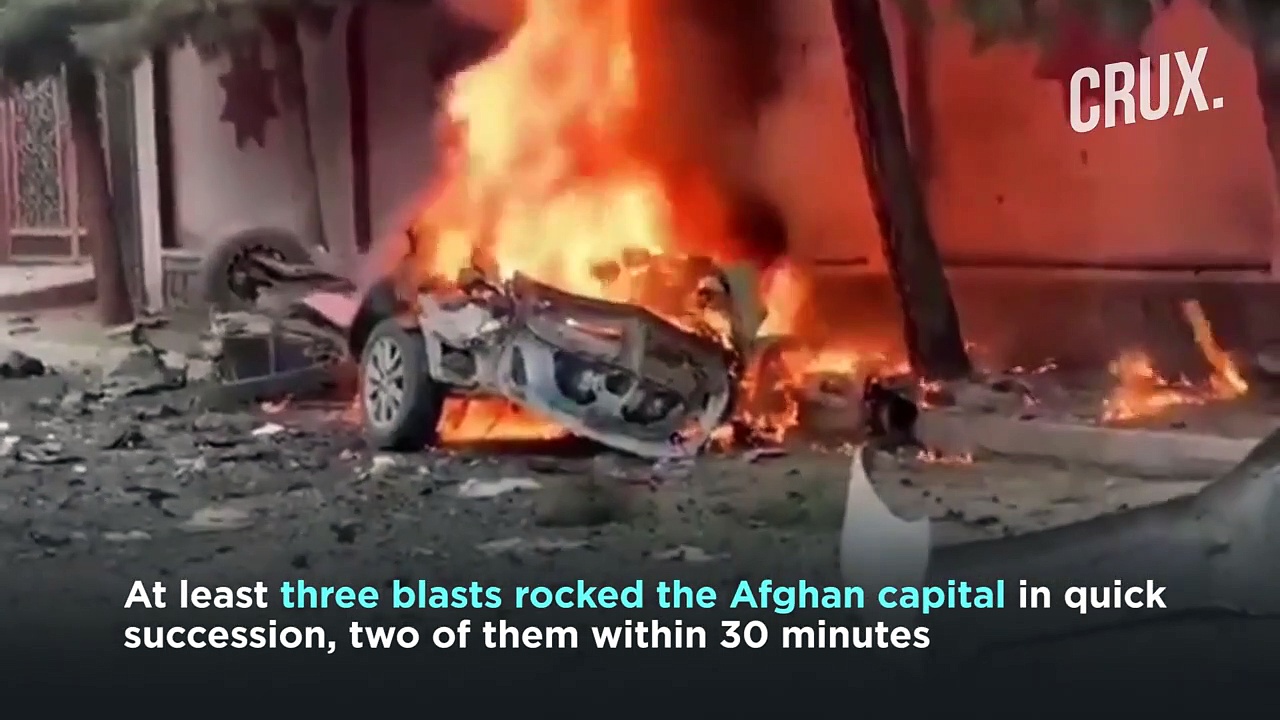