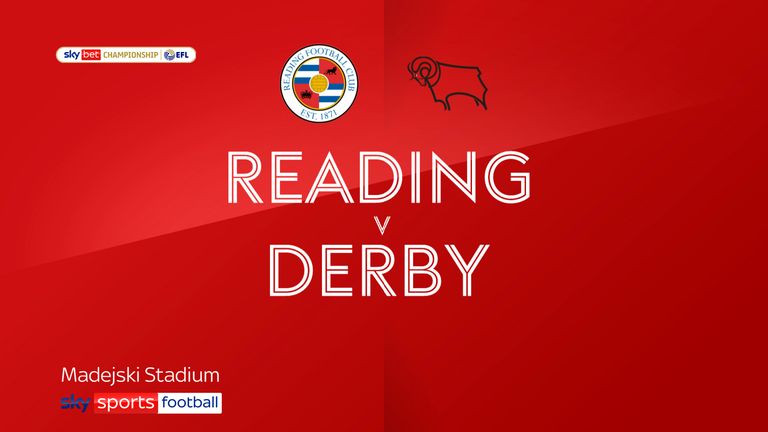 Derby County have confirmed a deal to allow No Limit Sports to become the new owners of the club has been agreed.

The sale needs to be cleared by the EFL’s Owners and Directors Test but a transaction has been agreed with the buyers and current owner Mel Morris.

No Limit Sports is fronted by Spanish businessman Erik Alonso, who had an offer to buy Sheffield Wednesday rejected earlier this year after working as an advisor to their owner Dejphon Chansiri.

The Derventio group – led by Sheikh Khaled, a member of the Abu Dhabi royal family – agreed a deal to buy the club in November but it stalled, with several expected completion dates missed.

Derby County will make no further comment until the deal with No Limit Sports has been completed but the prospective new owners issued a statement speaking of their ‘privilege’ at taking over the club.

“We are proud and delighted to announce No Limits Sports Limited have approached the EFL for approval to be the new owners of Derby County Football Club, following agreement with the club’s current owner Mel Morris,” the statement said.

“We are privileged to take ownership of one of the founding members of the Football League and to build a fresh future for the fans, staff and players of Derby County.

“It has undoubtedly been a difficult period both on and off the pitch for the club over the last two seasons and we recognise that all of the staff have been dedicated and worked tirelessly behind the scenes to ensure the club’s First Team and Academy football operations were fulfilled.

“We are looking forward to working with Wayne Rooney and his team, and will do everything possible to support the club’s vision and ambition.

“We would like to thank Mel Morris and his team for their support in helping to facilitate a quick and smooth transaction.

“The sales and purchase agreement has been signed and we are now working with the EFL on the final stages of the EFL Owners and Directors Test.

“We shall not be making any further comment until the EFL approves the transaction, hopefully in the very near future.”