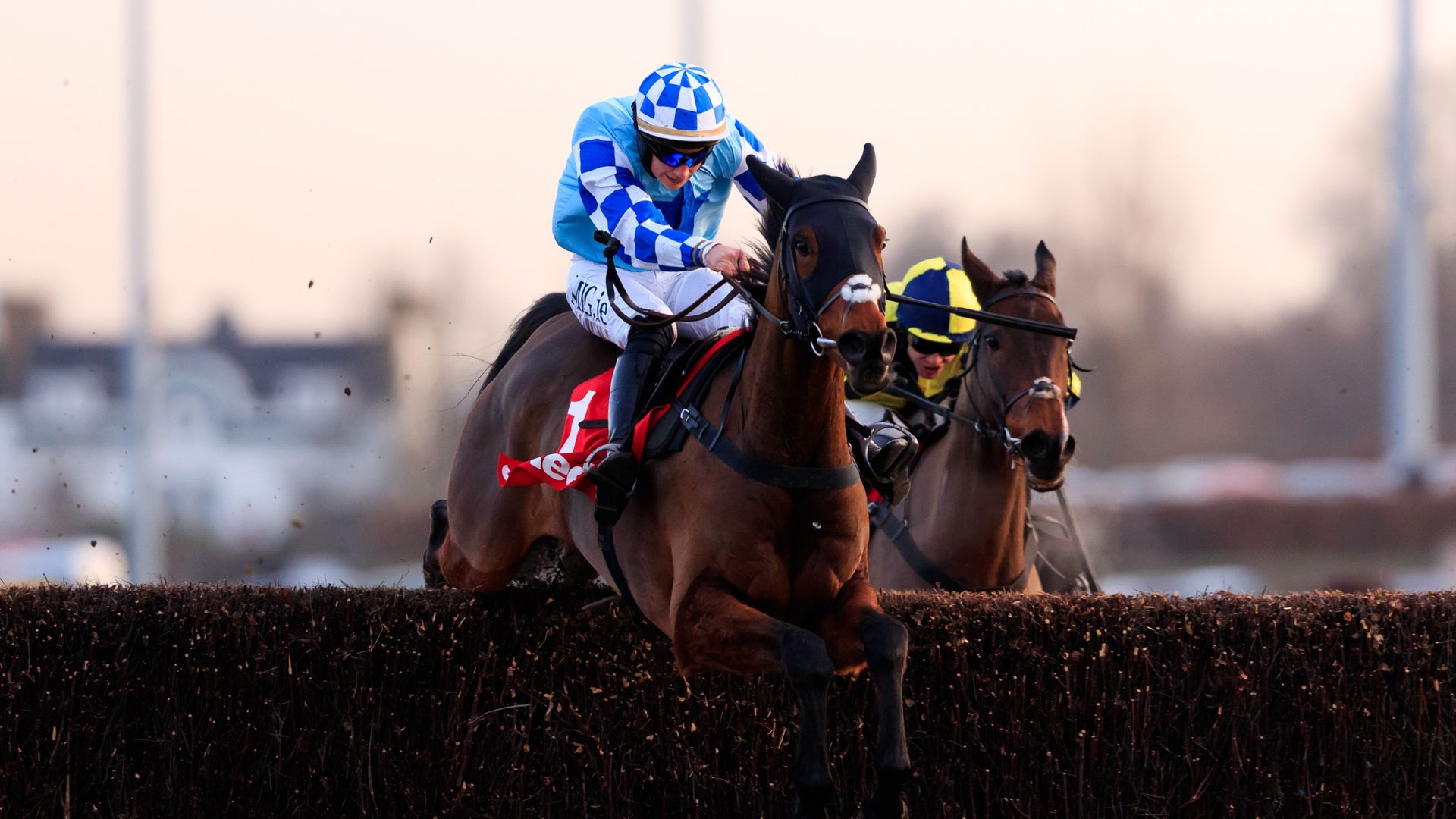 Double Shuffle is set to have a second crack at the Randox Grand National – four years after his unsuccessful first appearance.

The Tom George-trained chaser was only a seven-year-old when facing the famous Aintree fences and extreme distance in 2017.

It proved too much in the end, and Double Shuffle was eventually pulled up before the second-last in the race won by One For Arthur.

He is a much more seasoned campaigner these days, with a fine record which includes finishing second in the 2017 King George VI Chase – and his Cotswolds trainer is looking forward to giving him another chance as an 11-year-old on Saturday.

“He’s had a nice preparation and he’s in good form. Johnny Burke rides.

“He ran in the National four years ago, but he was a bit immature.

“He didn’t see the trip out, but he’s a lot more grown up since then and is more mature. He should be fine now.”