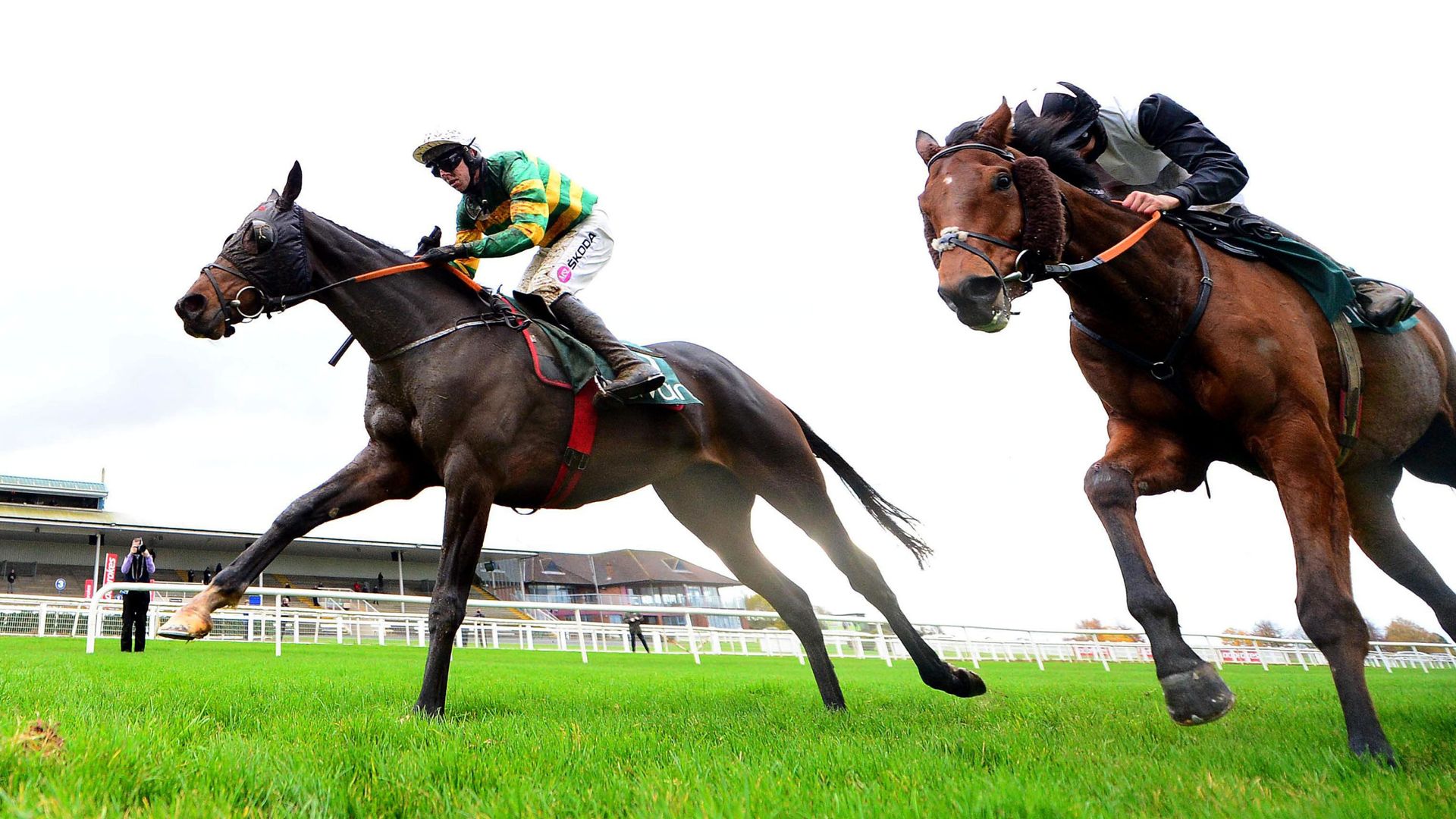 For the last three seasons, the Cullentra manager is aiming to add to his roster on Monday by spinning the shiny Apple horse Jade.

After winning the Ladbrokes Champion Chase at Down Royal, he re-emerged in Punchestown, where minor obstacles could be reversed and partnered with Fury Road, which impressed The Storyteller.

“The Fury Road has been really good and the style of Albert Bartlett III at Cheltenham is solid. He is expected to be the ‘Stayers’ barrier rival in the spring,” Elliott told Betfair.

“Sire Du Berlais is on his way to the Stayers’ path after winning the last two Pertemps finals in Cheltenham.” I’m glad he won in Navan and he will improve for three miles for this race.

“Storyteller is a favorite around the yard. We are very proud of this season. He has crossed the fence and he has overcome obstacles and is trying to figure out how to get to him at this stage. Through him in the second half of the season.”

In March, the race at the Stayers’ Barrier in Cheltenham fell on the last flight of the Lismullen Barrier, but was able to push back to push the top mare Honeysuckle at Hatton’s Grace in Fairyhouse.

“He’s a good runner,” Smith said. He needs to be the best he can be to win. But you’re expecting him to run away from Hatton’s Grace and run away from the Stayers’ Barrier.

“He will get a chance. The rain they have is not a danger to him.”

“They were the top horses of their time and the ratings allowed them to participate,” said Patrick Mullin, his father’s assistant.

I hope they can make money. But at Christmas you will see funny results.