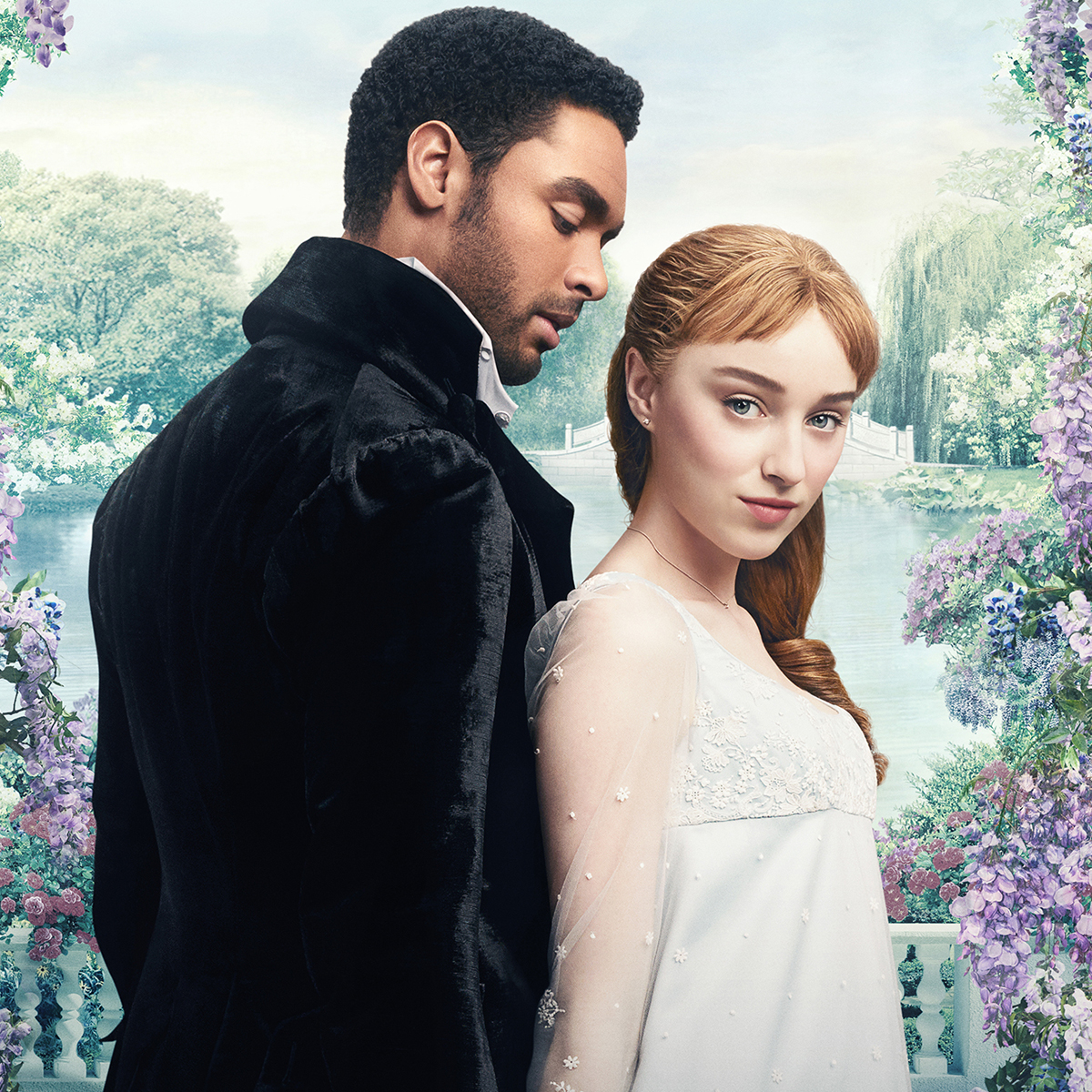 Colin is friends with (and falling in love) with Penelope Featherington (Nicola Coughlan), one of the daughters of the Featherington family, who welcomes a guest named Marina (Ruby Barker) into their homes.

Regé-Jean Page plays Simon Bassett, a handsome, mysterious duke who refuses to settle down and has some serious beef with his deceased father. The Queen, a powerful but boring woman who simply loves her gossip and her drama, is played by Golda Rosheuvel.

Each season, the queen declares which young ladies she thinks are most eligible for marriage, and then she waits to see that she is correct when they actually get married. When her prospects are not as exciting as she hoped, Daphne joins the Duke to get everyone off their backs by pretending to be courtship.

All the drama is publicly documented by the unidentified Lady Whistledown, who is largely like the regency Gossip Girl and expressed by Julie Andrews.