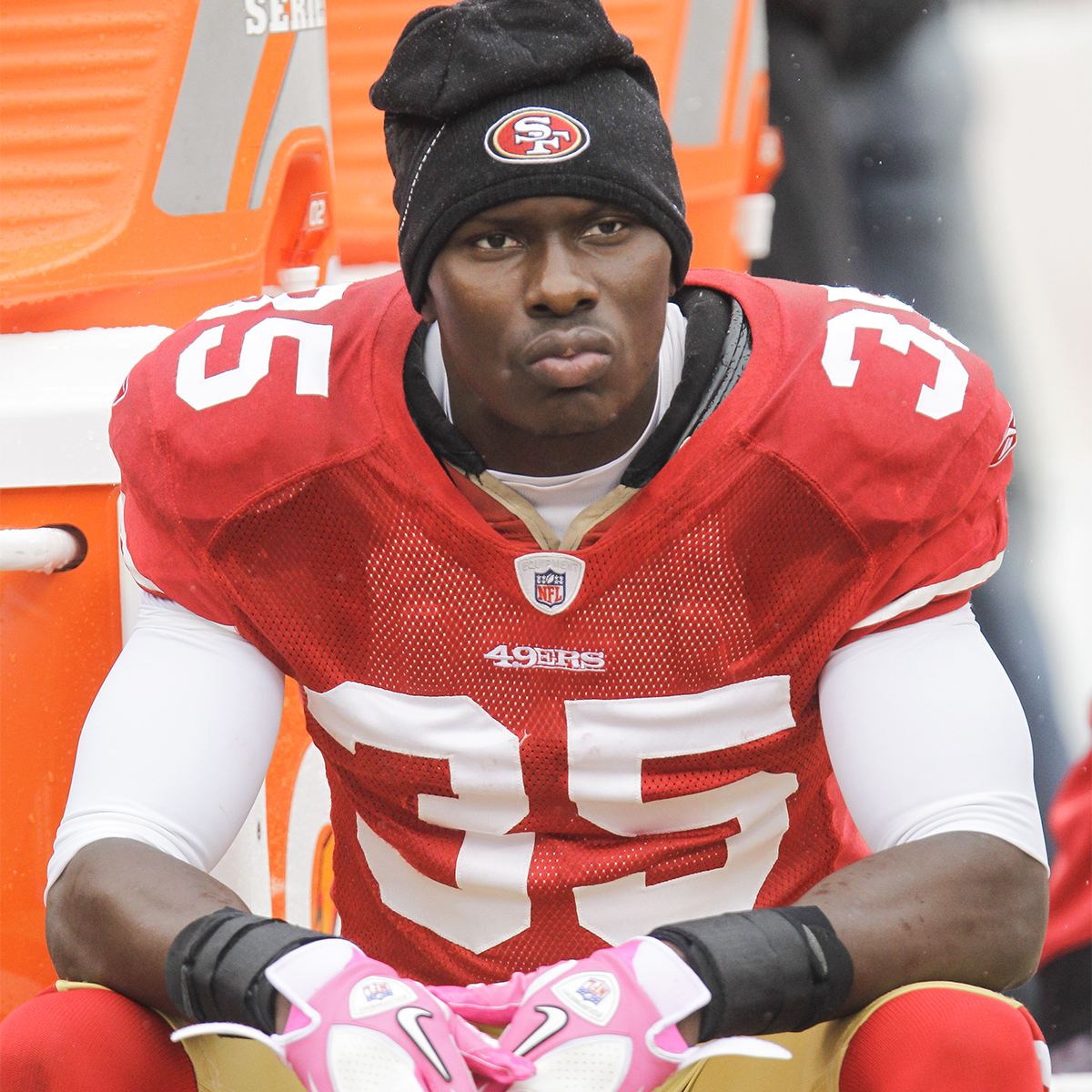 According to NBC News, who cited the York County Sheriff’s Office, Phillip, 32, was found dead after a police standoff. The cause of death is a self-inflicted gunshot wound.

In a press conference on Thursday, April 8, York County Sheriff Kevin Tolson also confirmed to reporters that the athlete killed five people, including prominent Rock Hill doctor Robert Lesslie, his wife Barbara Lesslie and two of their grandchildren, before killing himself. Both grandchildren were under 10 years old.

“There’s nothing about this, right now, that makes sense to any of us,” Tolson told reporters. “And that’s why we’re working so hard to try to get more information.” Investigators have yet to determine a motive for the shooting.

On April 8, Phillip’s father Alonzo Adams spoke to WCNC and addressed the tragedy involving his son.