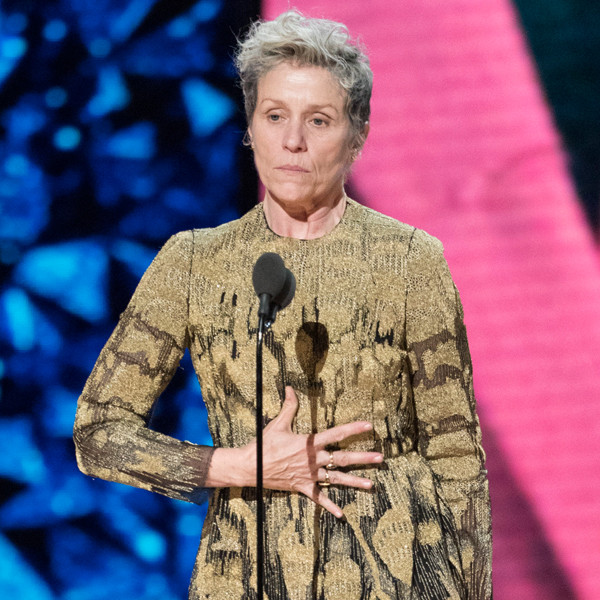 Frances McDormand‘s career is as hot as ever, and she’s proud to not have relied on the media to get to that point.

The two-time Oscar winner, who rarely grants interviews, spoke to the New York Times in a piece published on Monday, Feb. 22, and she explained why she spent a decade actively eschewing the normal spotlight that typically comes with stardom.

Frances’ breakout Hollywood moment came with 1996’s Fargo, produced and co-written by her husband Ethan Coen. After her role as Marge Gunderson in the darkly comedic crime flick earned the performer her first Academy Award, she hired a publicist and instructed him to decline nearly all media opportunities that would come her way.

“I made a very conscious effort not to do press and publicity for 10 years in what other people would think would be a very dangerous moment in a female actor’s career, but it paid off for exactly the reasons I wanted it to,” said the 63-year-old actress. “It gave me a mystery back to who I was, and then in the roles I performed, I could take an audience to a place where someone who sold watches or perfume and magazines couldn’t.”