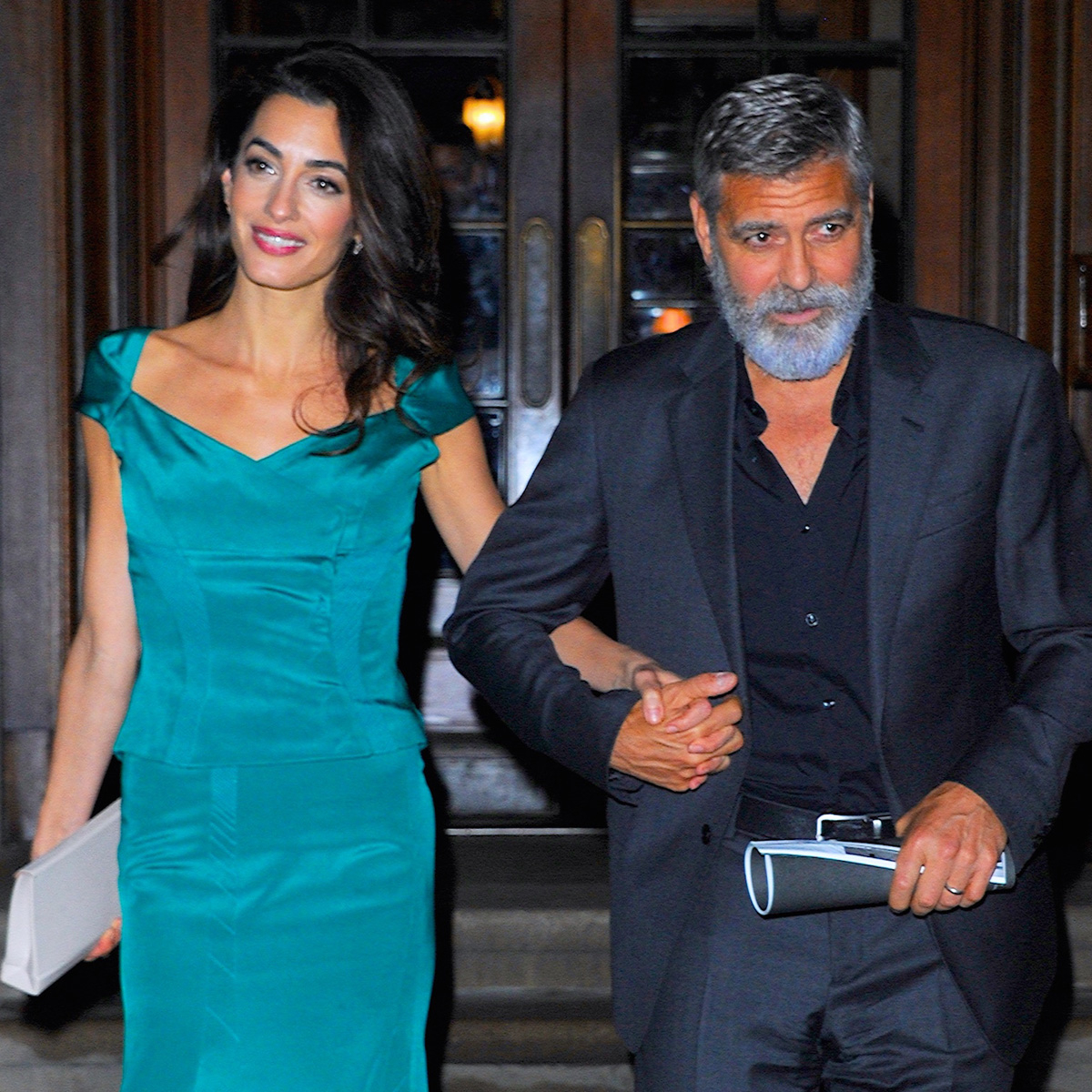 The once perennial bachelor, who married Amal in 2014 after less than a year of dating, spoke with New York Times about how he used to put his working life before his relationship before meeting his now wife.

“I had not found the person who filled everything for me who would have made me fully in love,” the actor shared. “I was dating a lot of really amazing women, but Amal showed up and suddenly it was like, ‘Well, it’s different on all levels for me. “I do not think I actively said, ‘I just have to work on my career and I do not want a wife.’ That was the story that was told about me, but it was not really the case. “

While George has been attached to many women prior to his relationship with Amal, he has only had a few long-running public romances. George dated model Stacy Keibler from 2011 to 2013, and was linked to Elisabetta Canalis from 2009 to 2011. He also had a long romance with on and off British model Lisa Snowdon between 2000 and 2005.