Caroline Bailey is hoping the ground dries out so Crosspark can try to win the Vertem Eider Handicap Chase for a second time at Newcastle.

The 11-year-old, who took this marathon contest in 2019, heads the weights for Saturday’s marathon after 16 horses stood their ground at the confirmation stage.

The plan is head to the north east as long as conditions are not too testing. The ground on Monday was described as soft, heavy in places, but the forecast is for dry weather from the middle of the week.

Bailey does not want Crosspark to carry 11st 12lb on unsuitable ground.

“He’s fit and ready to go if the ground is not too heavy,” said the Northampton trainer.

“With top weight, it would be too much.

“The forecast after tomorrow looks better, so we’ve got to be hopeful.

“He’s not a very big horse and he wouldn’t want to carry that weight in heavy ground – but if it dries out to soft, good to soft then we’ll certainly consider it.

“It was good to soft when he won it two years ago, but he was carrying a lot less and rated 15lb lower than he is now.”

Among the potential opposition is the Brian Ellison-trained Sam’s Adventure, winner of the Tommy Whittle Chase at Haydock.

Lucinda Russell may be two-handed with Big River and Haul Us In, while Tom George has both Springfield Fox and Boyhood in the reckoning.

Others in the mix include The Dutchman, Cyclop, Classic Ben and David Pipe’s Little Red Lion, winner of three of his last four starts. 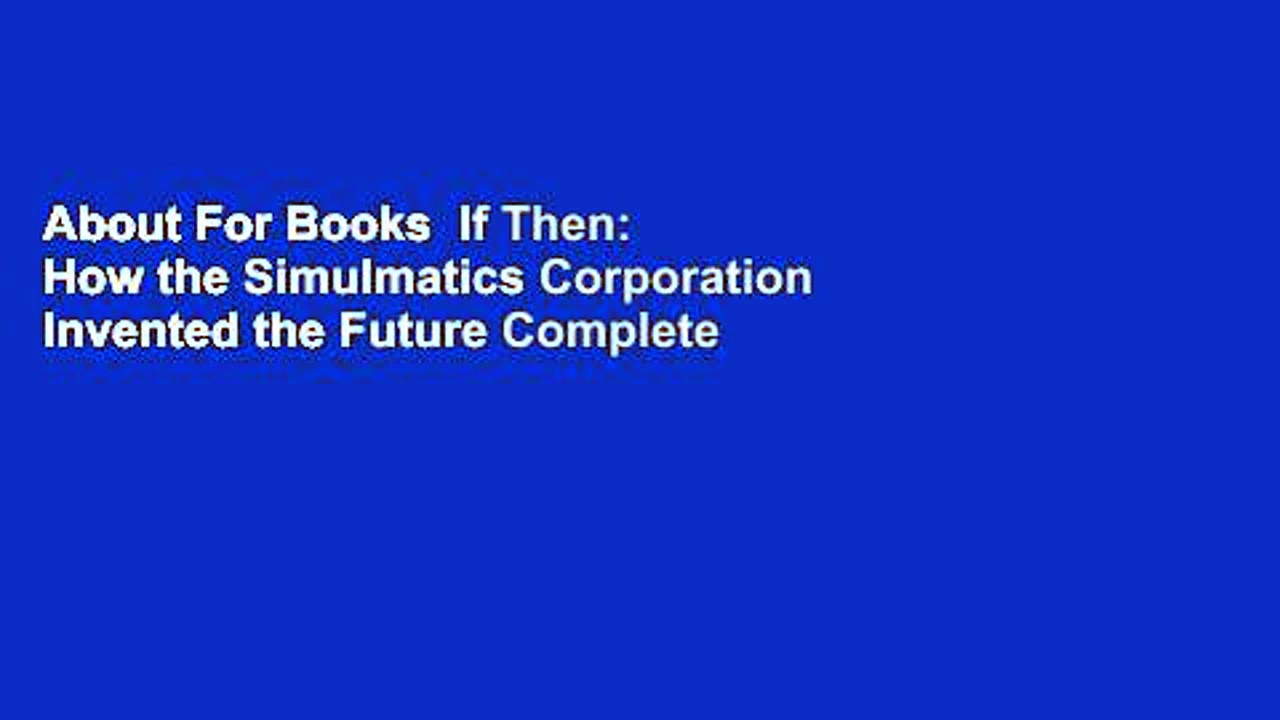 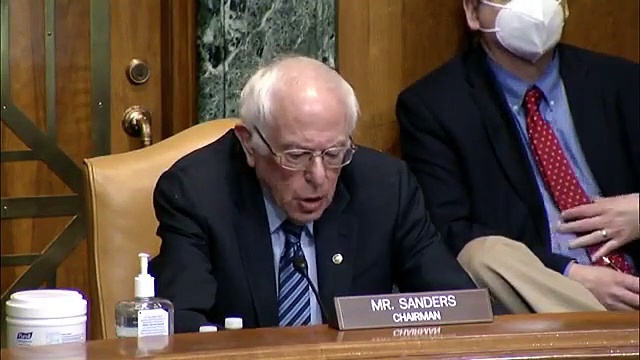 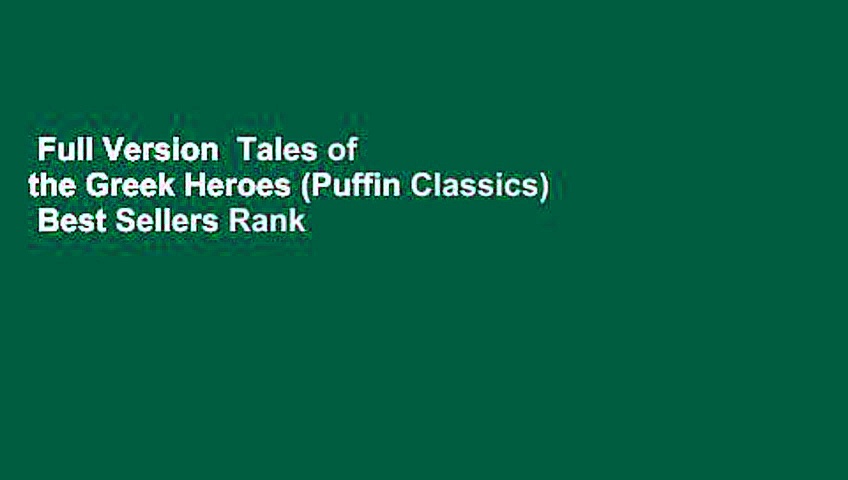