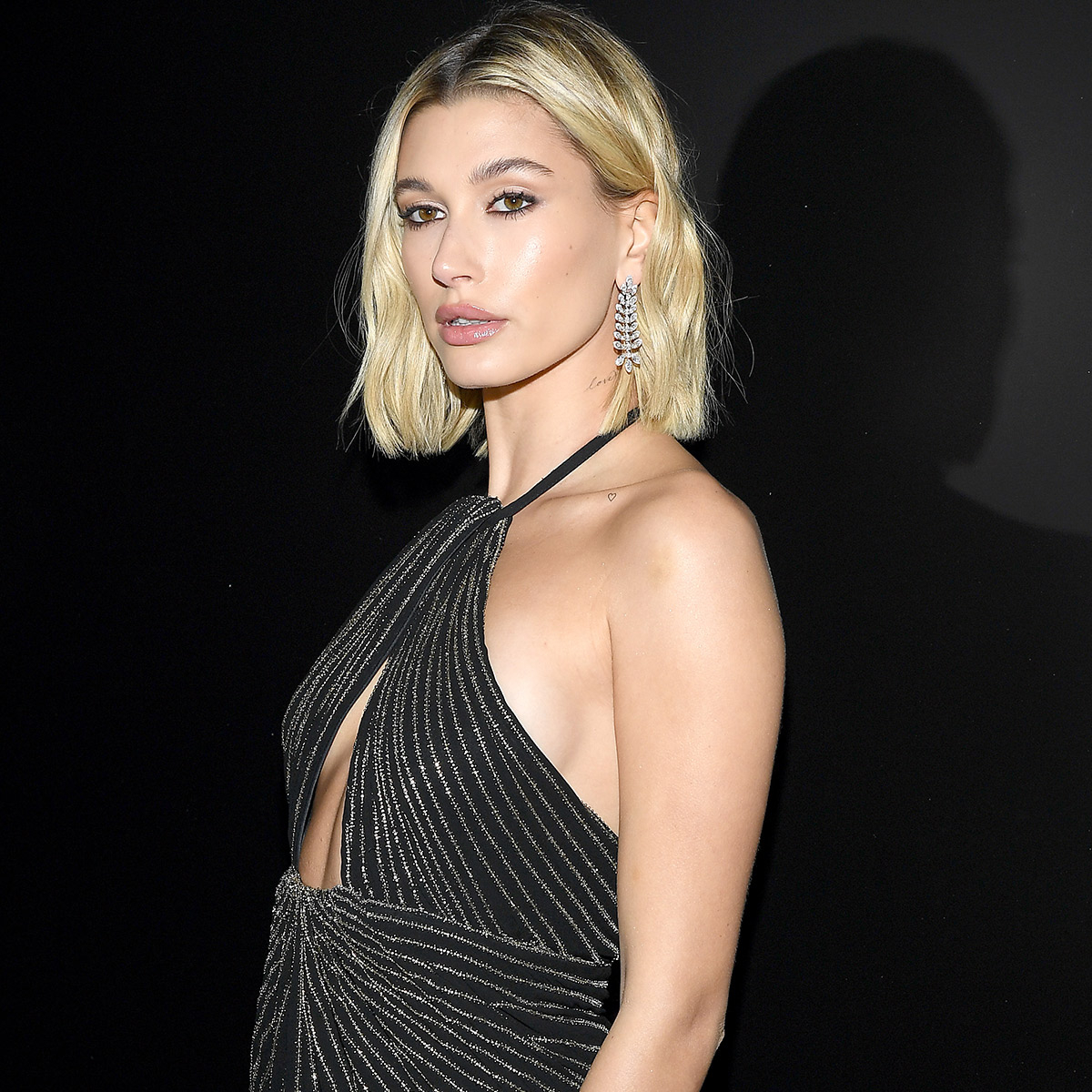 Hailey also shared what it was like for Justin, who she married in 2018 after an on-again, off-again romance, to grow up under a constant microscope.

“I had it on a much smaller level, but even my husband had to just go through everything in front of everybody and make lots of mistakes in front of the entire world,” she explained. “There was nothing that he could do that would get by the media. It always made me feel really sad for him, because so much of what was going on was what anybody his age would be doing, except it was on this much bigger scale.”

She noted the “pressure” for the “Sorry” singer to be “this perfect example to people.”

“I always say to him, I’m so impressed with how normal you are because I don’t even know what that feels like to go through mentally, emotionally, physically and I know that it did have an effect, a big effect on him,” she said. “And I’m just grateful that he’s able to be the mature, stable adult that he is now.”

Fortunately, Hailey and Justin both have each other to navigate the complicated nature of being in the spotlight.