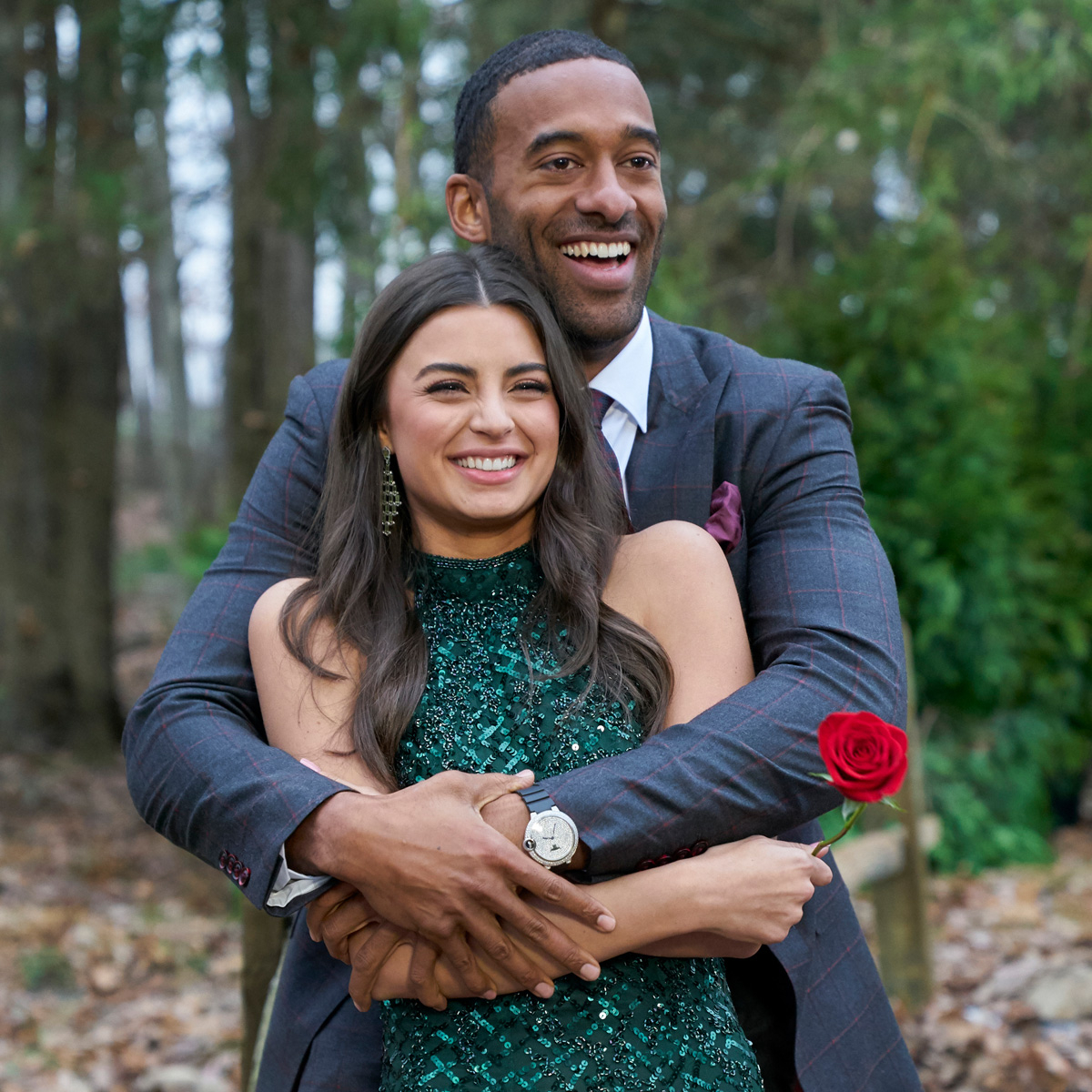 The dust is settling between Matt James and Rachael Kirkconnell, but that doesn’t mean they’re back on track.

Rachael rocked Bachelor Nation to its core when racially insensitive photos of her were resurfaced online, which eventually led to the temporary ousting of longtime host Chris Harrison when he defended her.

Though Matt chose to be with her at the end of the season, they didn’t get engaged and decided to cool off in the wake of the photo scandal. He said it made him “question everything,” adding, “I wasn’t okay because it was in that moment and the conversation that I had that—Rachael might not understand what it means to be Black in America.”

However, this week, the Bachelor stars reunited in New York City, prompting fans to wonder if they had officially reconciled after their split.

While Rachael and Matt have been in touch, they aren’t back together, a source close to him exclusively tells E! News. The Georgia native has been trying to reach Matt and he agreed to see her, the source says.