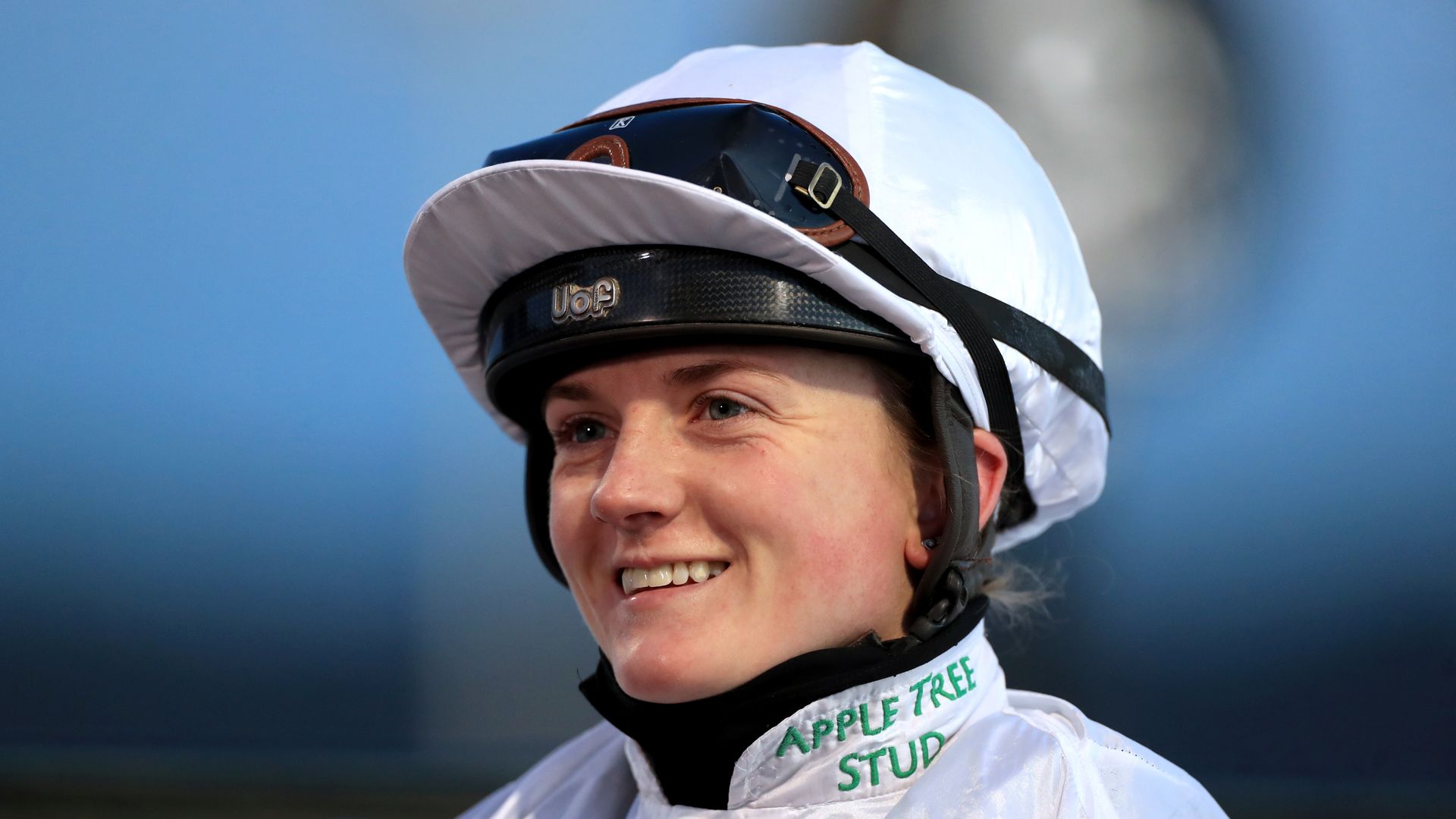 Hollie Doyle says she would like to return to the International Jockeys’ Challenge in Saudi Arabia in future years and believes most jockeys would find it hard to turn down the lure of such a “prestigious” event.

The victory marked another moment of history for Doyle, a Sky Sports Racing ambassador, as she became the first female jockey to win a race on Saudi Cup day.

Asked if she would like to go back to the event in the future, Doyle told Sky Sports Racing: “Definitely. The prize money up for grabs out there is absolutely ridiculous. It’s somewhere most jockeys wouldn’t say no to.

“It was a good experience. I was obviously delighted to have such a good book of rides at such a prestigious meeting. It’s another great experience that I’ve been lucky enough to have.”

Reflecting on her success, Doyle said: “Things have just been snowballing over the last year or two. To tell me this would have happened two years ago, I wouldn’t have believed you.”

After returning from Saudi Arabia on Sunday, Doyle is self-isolating at home but remains hopeful of racing in Saturday’s Winter Derby meeting at Lingfield, where she is booked to ride Marco Botti’s favourite, Felix, in the feature race, live on Sky Sports.

Doyle must take and pass a Covid-19 test on Thursday to bring an end to her quarantine period.

“Hopefully if pass all my tests I can ride on Saturday,” Doyle said. “I’m down to ride Felix, who I hope would have a great chance so fingers crossed I pass these tests this week.

“He just got up at Wolverhampton after a long lay-off and I was pretty impressed with him that day.

“He just went down a short head at Lingfield a few weeks ago. He loves it there so I am hoping if he does run he’ll have a huge say in the race.” 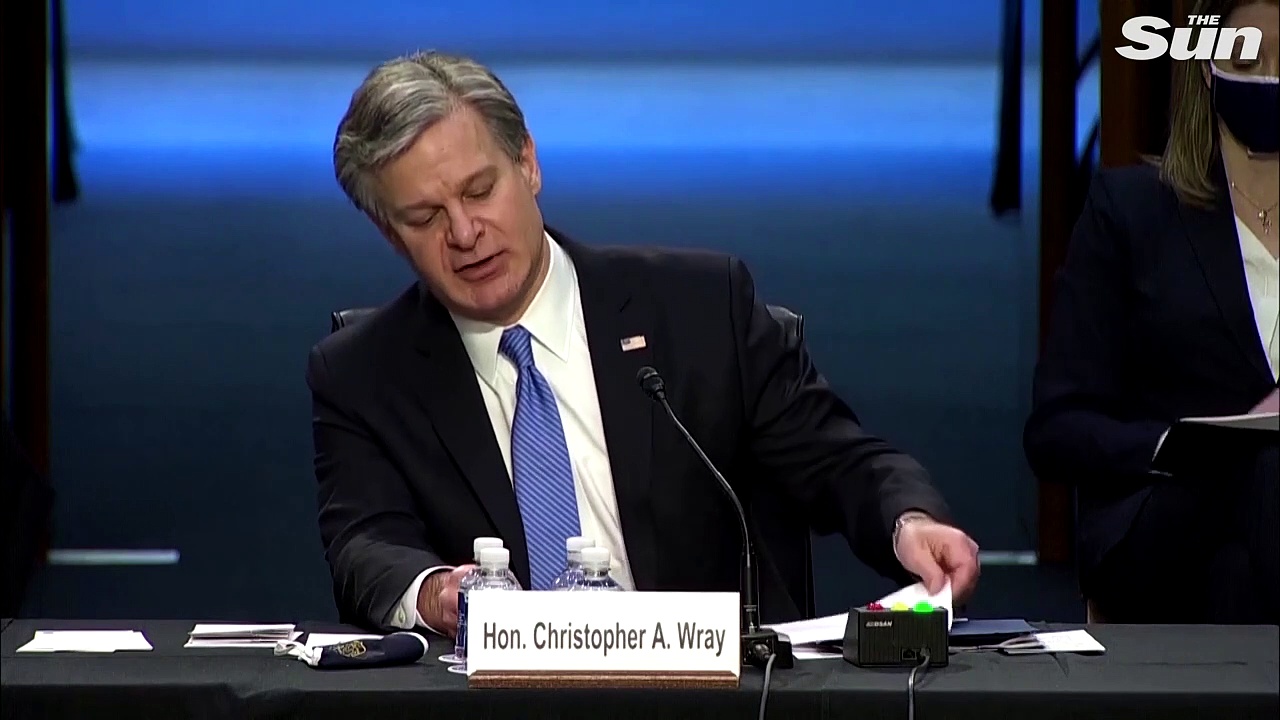