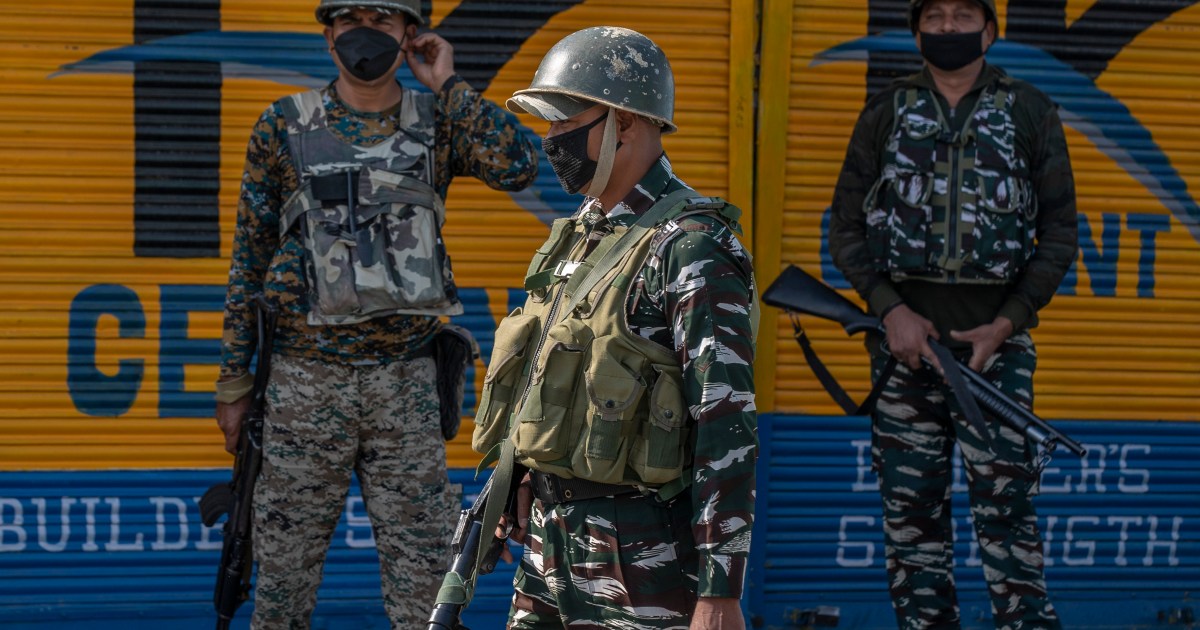 Last week, the anti-Modi coalition was arrested after winning a majority of seats in local elections.

The Indian government has arrested at least 75 ashmiri political leaders and activists to prevent political unrest after the Coalition of Political Parties in Kashmir won local elections, a leader and a police official said on Saturday.

New Delhi cracked down on the opposition and rallied hundreds to prevent protests and violence.

The latest detention, including the latest separatist leaders and members of the banned Jamat-e-Islami, is a precautionary measure, police said.

However, a spokesman for the National Conference, Imam Nabuddar, a key member of the local party and alliance, said the detention undermined the people’s judgment.

Omar Abdullah, the former prime minister and head of the National Assembly, said the victory of the coalition did not accept Modi’s decision to end Kashmir’s special status.

The People’s Alliance for Democracy (PAGD) is pro-Indian for Gupkar’s declaration, but has won 112 of the 280 seats in Kashmir’s pro-autonomous local elections. December 19

After the autonomy was revoked in August 2011, Indian authorities held tight grip on Kashmir and arrested most of the separatist leaders who had called for a boycott of elections in the past.

New Delhi repealed Kashmir’s constitution and separated Ladakh and Jammu and Kashmir into two territories, removing the protection of land and employment opportunities.

Kashmir-based politicians have made it clear in the election results that the Kashmiris rejected last year’s decision.

Kashmir is divided between India and Pakistan.

Insurgents have been fighting Indian rule since 1989.

New Delhi has accused Pakistan of supporting Kashmir separatist rebels. Tens of thousands of civilians were killed during the conflict. Fighter jets and government troops were killed.