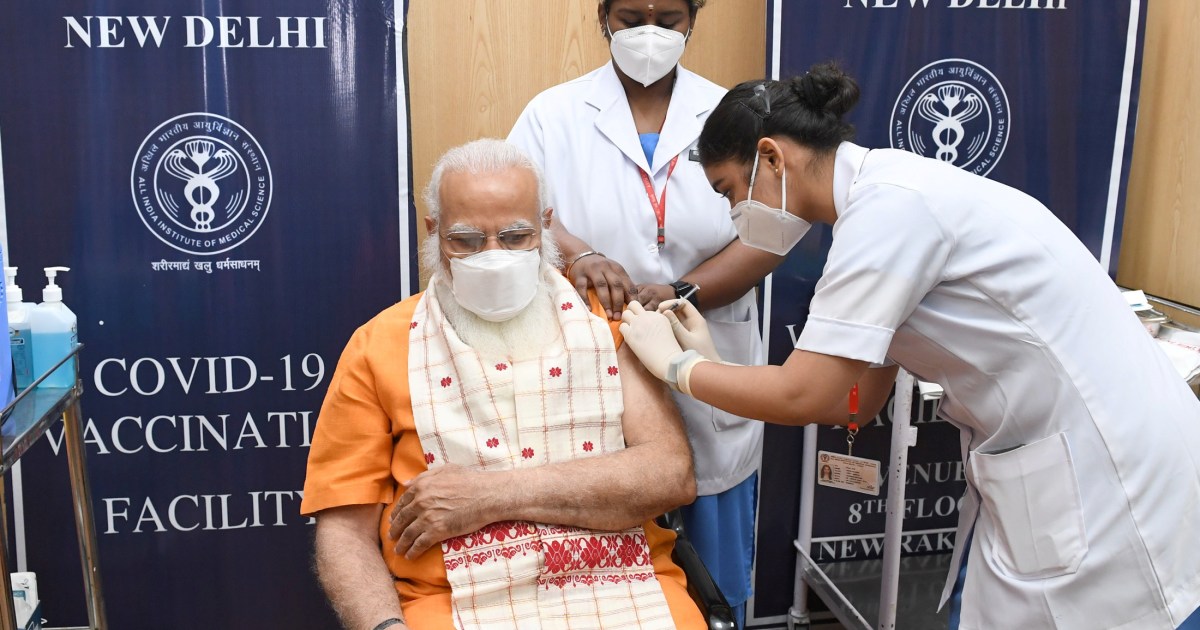 India has reported a record-high 126,789 new COVID-19 cases, health ministry data showed on Thursday, with much of the country struggling to contain a second surge in coronavirus infections.

Deaths rose by 685, the highest since November, taking the tally to 166,862, the data showed as India’s overall caseload reached 12.9 million, the third-highest globally, behind the United States and Brazil.

The new cases reported by the health ministry overtook Wednesday’s 115,736 infections, with dozens of cities and towns imposing night curfews to try to contain infections.

The western state of Maharashtra, the worst hit in the country, accounted for nearly 47 percent of new infections.

The federal government has refused to impose a second nationwide lockdown, after the first last year had a steep economic impact, but it has asked states to decide on imposing local restrictions to contain the spread of the virus.

India now has a seven-day rolling average of more than 80,000 cases per day.

The grim figures on Thursday came as Prime Minister Narendra Modi received his second dose of a COVID-19 vaccine.

“Vaccination is among the few ways we have, to defeat the virus. If you are eligible for the vaccine, get your shot soon,” Modi tweeted. He received his first vaccine shot on March 1.