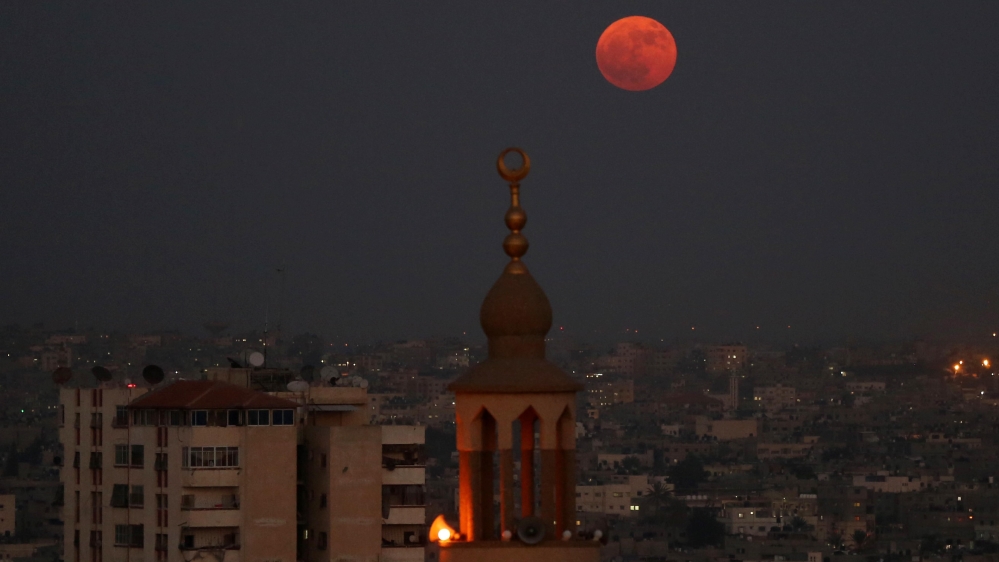 At least two Palestinians have been wounded by Israel in retaliation for Hamas positions in the Gaza Strip.

The Israeli army has launched airstrikes in the Gaza Strip, which surrounds Hamas, injuring two people.

East Gaza Strip; Israeli warplanes fired several rockets into the northwestern and central parts of the country on Saturday. It injured a 6-year-old girl and a man in his 20s.

The attacks included power outages and a children’s hospital in the eastern part of the country. According to reports, the windows of a center for the disabled and some residential buildings were smashed.

But Israeli army spokesman Avichay Adraee said on Twitter that the raids hit a rocket launch site and a military position held by Hamas, the Gaza Strip governing body. He said the attack was triggered by a rocket fired from Gaza.

The military says rockets were fired into Israel from the Gaza Strip on Friday night shortly after the warning sounded in Ashkelon, southern Israel.

Israeli media reported that the missile was intercepted by the military’s Iron Dome missile defense system.

Hamas will suffer the consequences of all the violence in Gaza.

No one from a Palestinian group has claimed responsibility for the months-long rocket launch, but Israel is responsible for all of the attacks on Hamas leaving Gaza.

The impoverished and densely populated Gaza Strip has been under Israeli blockade since 2007 after occupying the Hamas coastline.

Despite the fighting, Hamas and Israel agreed to end hostilities by the end of September.

Israel has approved new development projects, including an industrial zone and a hospital, after the ceasefire exacerbated the violence.

Hamas has accused Israel of not fully complying with the agreement.

Israel, which considers Hamas a “terrorist group,” has avoided direct negotiations and has never publicly recognized a ceasefire.

Since 2008, Israel has carried out three offensives in the Gaza Strip, sparking a flare-up.