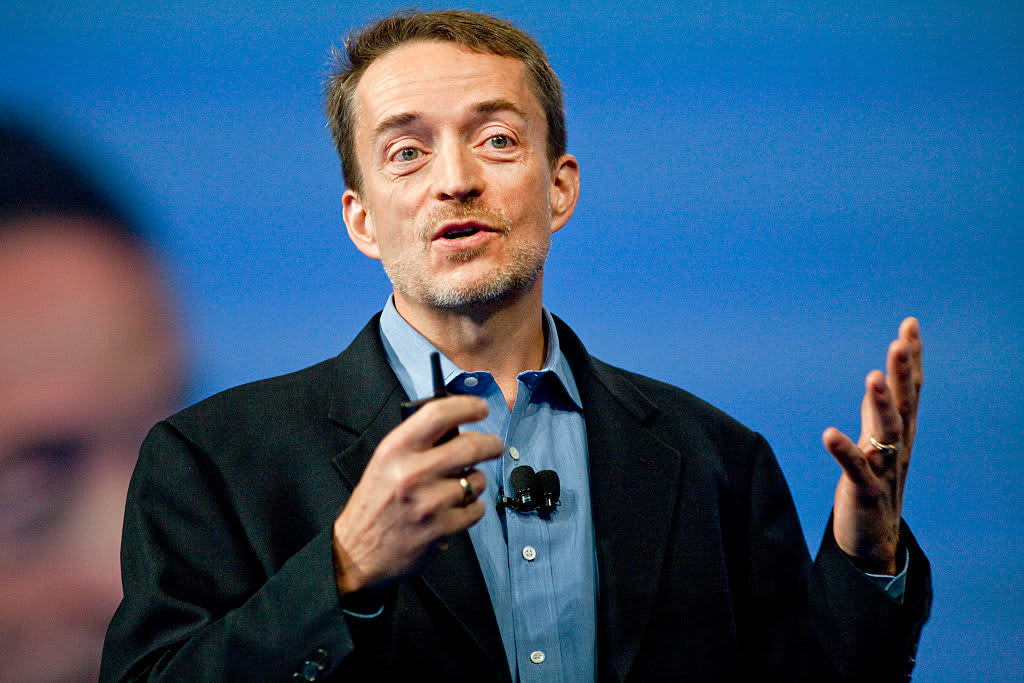 Intel sales were essentially flat and profit dropped in the first quarter of 2021 in CEO Pat Gelsinger’s first quarterly report at the helm.

Intel’s earnings per share was significantly higher than analyst estimates and the company’s own forecast, but Intel stock was slightly down in extended trading.

Here’s how Intel did versus Refinitiv consensus estimates:

Gelsinger, who took over in February, announced earlier this month that Intel would invest $20 billion in new microchip manufacturing plants and announced a plan to become a contract chip manufacturer, or a foundry, which would make other company’s chips, in addition to its own chips.

But that plan will take years to come to completion. In the quarter ending in March, Intel quarterly sales and quarterly earnings were essentially flat compared to the same period last year, even as demand for microchips skyrockets around the world.

The flat sales come as as PC sales had their best quarter in years, according to several estimates. Intel previously said it expected double-digit growth in PCs this year.

However, many of those laptops and desktops are low-cost Chromebooks which use less expensive chips. Apple, an Intel customer, also is increasingly using its own chips, instead of Intel’s, for its Mac line of PCs. In the year-ago quarter, Intel reported $9.78 billion in sales in its Client Computing group, which includes PC chips versus $10.61 billion in the most recent quarter.

Intel said that sales of chips for notebook laptops were a record for the company.

Intel also sells high-performance chips for data centers, and sales were elevated last year as companies bulked up their cloud operations as employees worked from home. A year ago, Intel reported $6.99 billion in revenue in its Data Center group versus $5.56 billion this quarter.

Intel has seen setbacks in making its most advanced chips, which use a manufacturing process called 7-nanometers. It also faces increased competition from companies like Nvidia, which announced its own data center chip this year, and AMD, which has boasted that it has passed Intel in some key computing performance metrics.

Gelsinger’s plan to become a foundry and increase manufacturing in the U.S. is not going to be cheap.