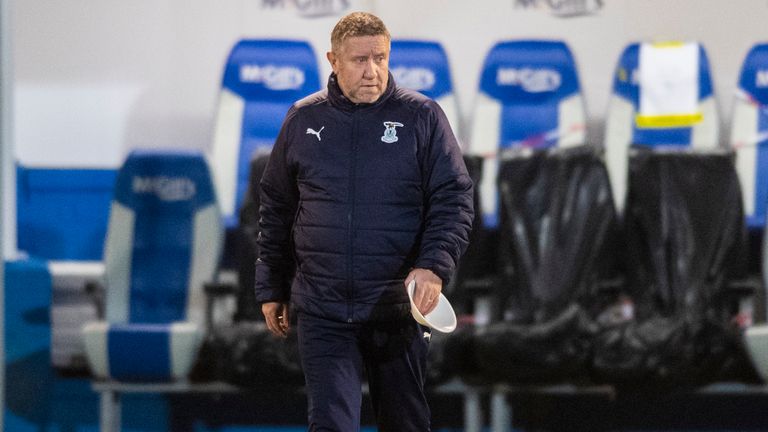 The long-serving boss was already without number two Scott Kellacher due to a serious illness and will now spend a period of time away from the Scottish Championship club.

Chief executive Scot Gardiner said: “John has done extraordinary work behind the scenes under the most difficult circumstances, particularly following the serious illness which struck down his assistant manager Scott Kellacher at the turn of the year.

“While Scott continues to make good progress away from the club, John has now suffered a bereavement in the saddest of circumstances.

“We believe that given those circumstances that it is best he takes some time away from the club to gather his strength. John is our friend and colleague and he is an exceptional coach.

“The chairman, the board of directors, the players and staff, are all looking forward to his return but in the meantime, all of our thoughts are with him and the rest of his family.”

Inverness are eighth in the table and are set to face basement club Alloa on Tuesday following a 2-0 win at Ayr on Saturday.