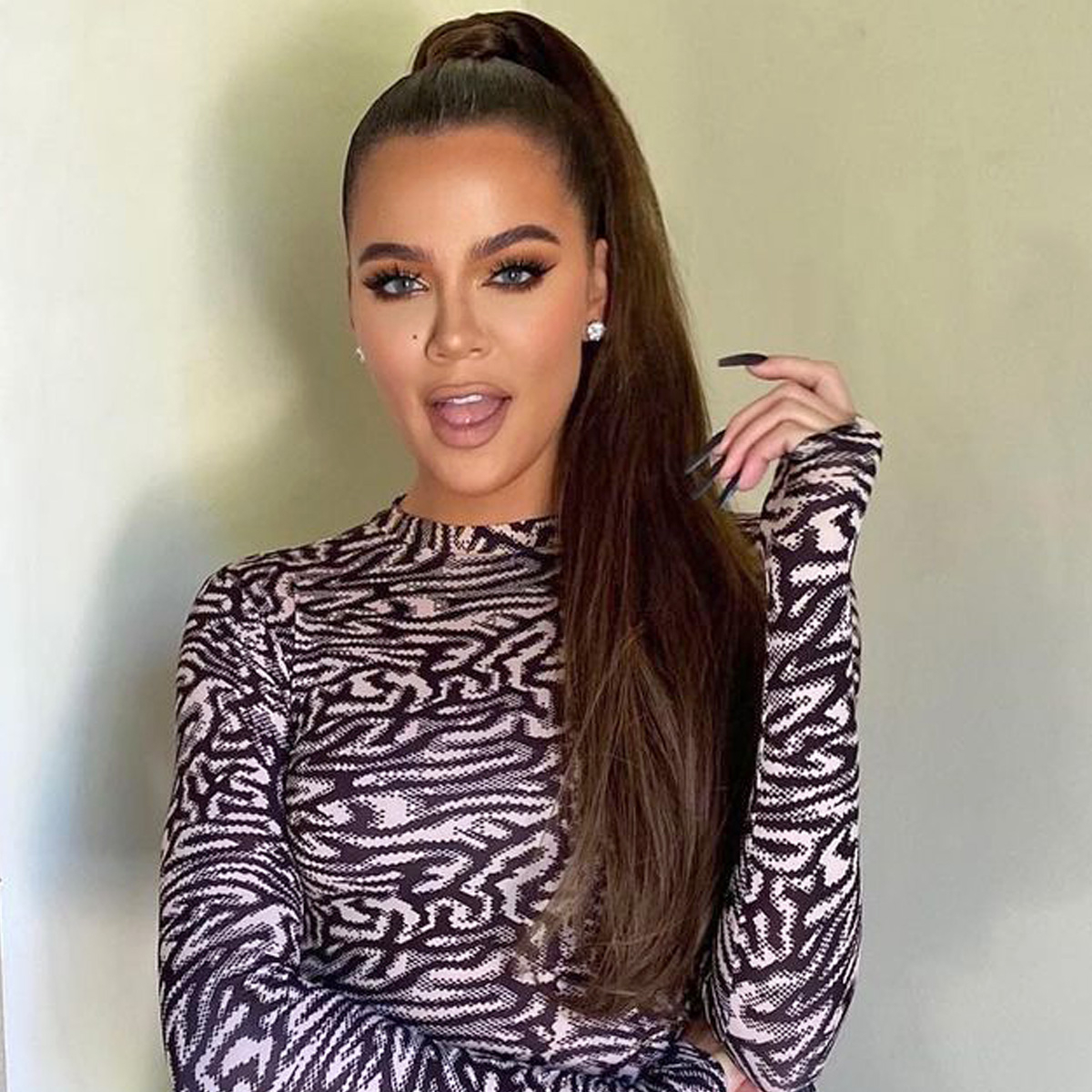 Khloe Kardashian is addressing a recent leaked bikini photo of herself that she didn’t love.

Amid social media debate surrounding the unauthorized image that was shared online this week, the 36-year-old Keeping Up With the Kardashians star posted a lengthy message to Instagram on Wednesday, April 7 about struggling with her body image.

She included topless footage filmed in a bathroom, along with video from an Instagram Live she had recorded on the same day that revealed her midsection. Khloe captioned the post, “Yes I did a live to show you all this isn’t photoshopped.”

In the message, the reality TV mainstay wrote, “Hey guys, this is me and my body unretouched and unfiltered. The photo that was posted this week is beautiful. But as someone who has struggled with body image her whole life, when someone takes a photo of you that isn’t flattering in bad lighting or doesn’t capture your body the way it is after working so hard to get it to this point – and then shares it to the world – you should have every right to ask for it to not be shared – regardless of who you are.”

Khloe went on to explain that “constant ridicule and judgment my entire life” has been “too much to bear,” particularly comments that compare her to her sisters or question her biological father’s identity.