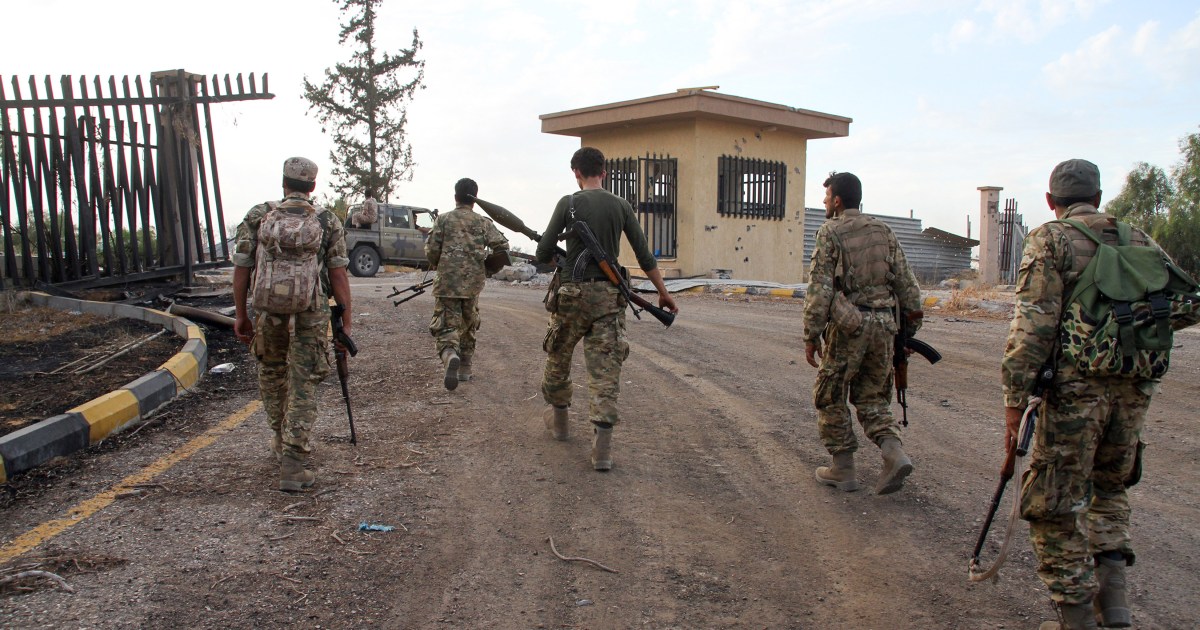 The talks with UN brokers became part of a ceasefire agreement signed in Geneva two months ago.

The Libyan opposition has begun a prisoner exchange program with UN brokers as part of a ceasefire agreement signed in Geneva more than two months ago, UN and Libyan officials say.

The United Nations Assistance Mission in Libya (UNSMIL) said on Friday that the exchange of prisoners, overseen by a joint military committee, took place in the southwestern village of al-Shwayrif.

In October, both sides signed a nationwide ceasefire agreement with the UN.

UNSMIL did not specify how many prisoners were released from the prisoner exchange program.

He called on both sides to speed up the implementation of the ceasefire agreement, including the exchange of all prisoners.

1/2 UNSMIL welcomes the remarkable success of the registration of prisoners on both sides under the auspices of the Joint Military Commission. Thank you for the good offices of the tribal Sheikhs and elders. pic.twitter.com/AiVEWyVONG

Libya divides its UN-recognized government between the capital, Tripoli, and rival authorities based in the east.

Both sides are backed by local armed groups as well as local and foreign powers.

The oil-rich country has been in turmoil since the 2011 NATO-backed uprising.

In April 2019, Eastern Command Commander Khalifa Haftar and his troops launched an offensive to capture Tripoli. It ceased after months of fighting and collapsed in June.

The Tripoli Defense Unit, an armed group allied with the capital-based government, showed a 31-second video of the exchange of prisoners.

Turkish Defense Minister Hulusi Akar is on his way to Libya when military officers leave to inspect Turkish forces inside the militant state.

Haftar made the unplanned trip after urging the expulsion of pro-GNA Turkish troops.

Turkey’s support for the GNA in Tripoli came in April last year. Haftar, along with Egypt and the UAE, helped thwart the Tripoli offensive.

This week, the Turkish parliament approved a proposal to increase the number of troops in Libya by 18 months.