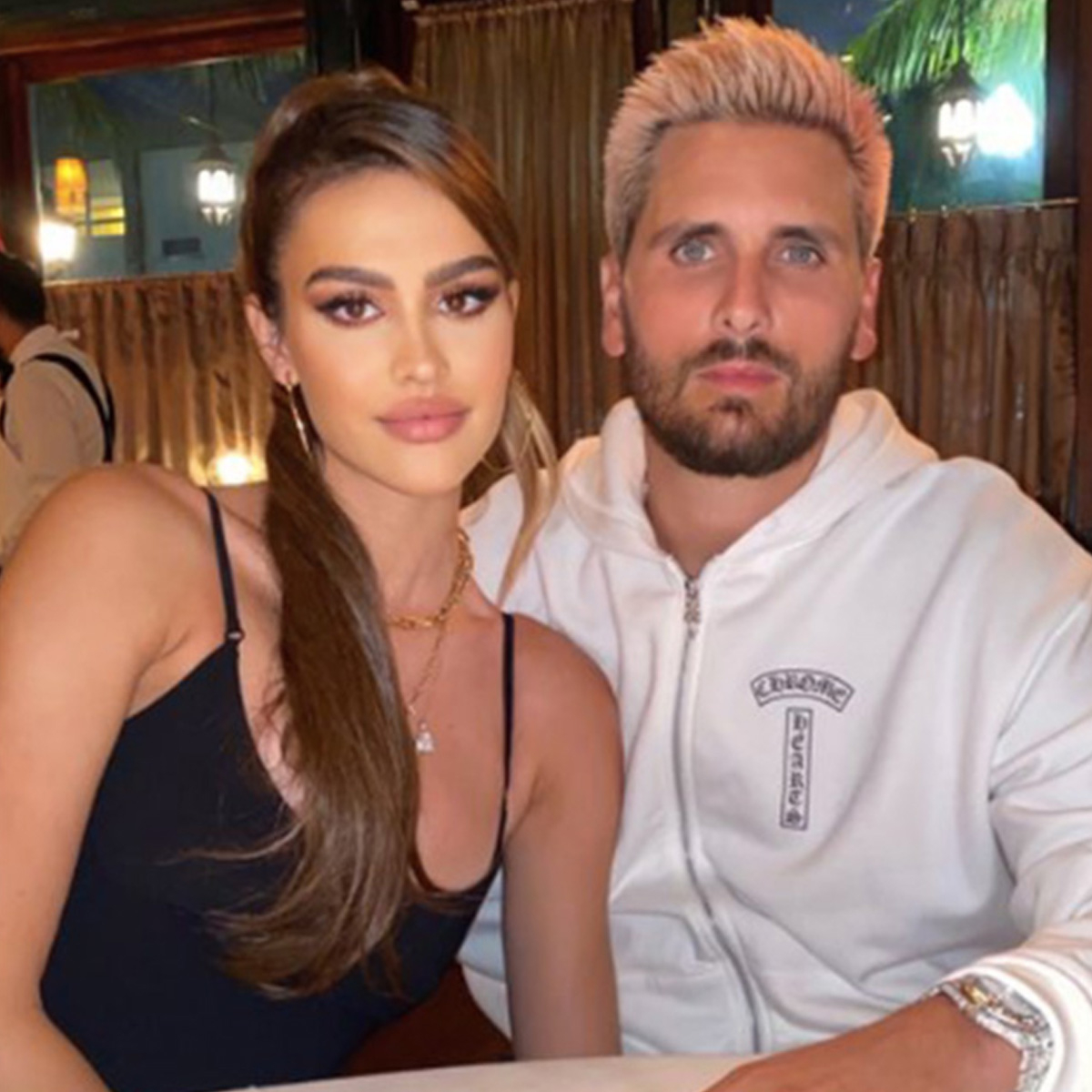 Perhaps an unexpected benefit to Scott Disick‘s relationship with Amelia Hamlin is that he can now borrow from her mom’s closet as needed.

Amelia’s mom, Lisa Rinna, shared a photo to her Instagram Story on Tuesday, April 6 of Scott and Amelia walking along the beach together hand-in-hand. The pic, which can be seen here, was snapped on April 4 during the couple’s recent trip to Miami.

This marks the first time Lisa has publicly addressed her 19-year-old daughter’s romance with the 37-year-old Keeping Up With the Kardashians mainstay since the twosome was first spotted together at Kendall Jenner‘s Halloween party last year.

“Welp we both seem to share a love of bucket hats,” Lisa humorously captioned the shot.

Sure enough, Scott is wearing the said headwear during his stroll along the sand with the model. Lisa drew further attention to his sartorial choice when she posted the image of Scott and his hat opposite one of the 57-year-old The Real Housewives of Beverly Hills star also wearing a black hat with a similar white logo on the front.