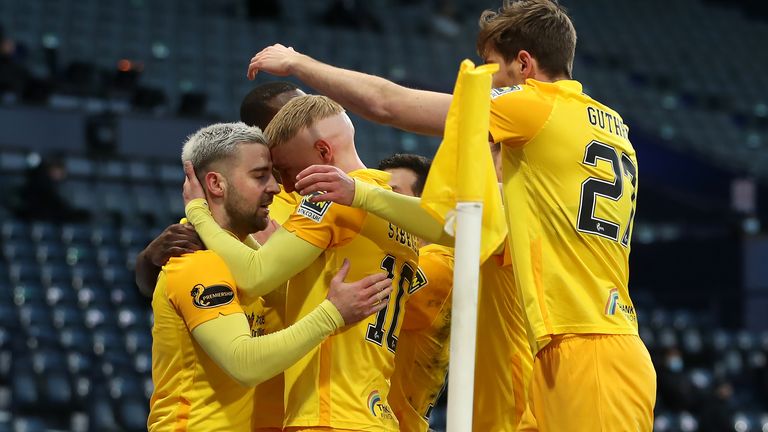 Livingston will travel to the Scottish League Cup final in a convoy of cars – and manager David Martindale still expects Efe Ambrose to get lost on the way to Hampden Park.

Coronavirus and financial restrictions mean Livingston will forego the tradition of staying in a hotel before Sunday’s showpiece against St Johnstone and not travel on coaches.

Livingston considered using the Dakota Hotel Eurocentral next to the M8 but have decided to keep the pre-match preparations as simple as possible.

“We were hoping to use Dakota for a pre-match meal, it would give us a wee spin on it and have a luxury pre-match meal,” said Martindale, who has seen Marvin Bartley and Scott Robinson return to training after missing one game through injury.

“But we can’t do that because to use the facilities at the Dakota, the new regulations mean we would have to stay overnight.

“I spoke to the boys and most of the squad is within half an hour of the Dakota, and we just felt it would be a wee bit detrimental leaving your house on Saturday night and staying in a bedroom on your own, waking up on your own, and then going and having pre-match as a squad.

“We will get our pre-match meal at the stadium and then all head through to Hampden in our cars. It’s not ideal but it’s the best of a bad situation.”

Fresh rules on social-distancing while travelling will ensure the journey into the south side of Glasgow is unusual.

“I just don’t see any other way around it,” Martindale said. “We could have taken five buses but I just didn’t see that being cost-effective – six players on a bus.

“If fans were at the game you would want to be on a bus driving through Hampden and seeing the fans going to the game and it would be a fantastic occasion. But there’s not going to be any fans in the stadium and it’s going to be different anyway.

“We will all drive through in our cars together as a squad. It’s very similar to what the staff did at the semi-final, we all went in our cars while the players were on two buses. But since the Aberdeen trip away when players were made to isolate when they were over two metres away on the bus, we don’t think it’s worth it.

“Guaranteed someone will still get lost. Someone will head to Parkhead or Ibrox or something. One hundred per cent. I’m not going to name names but I’ll make sure I’m behind Efe and Marv is in front of Efe so we can get him there.” 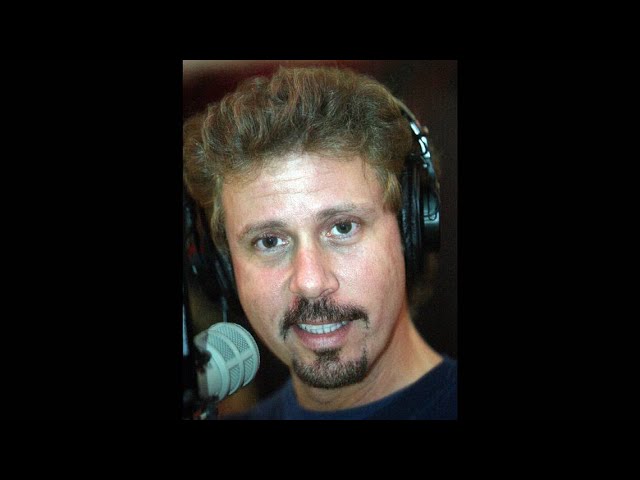 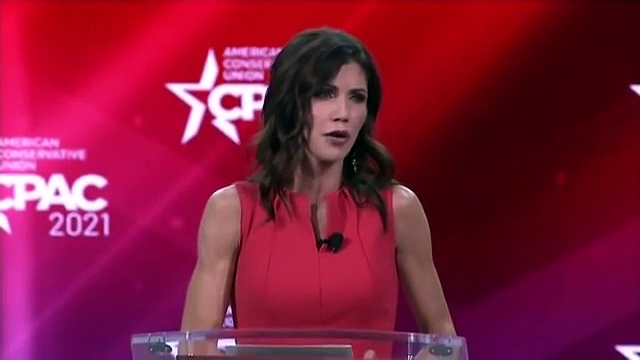 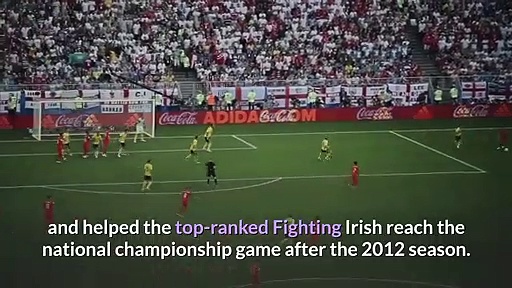