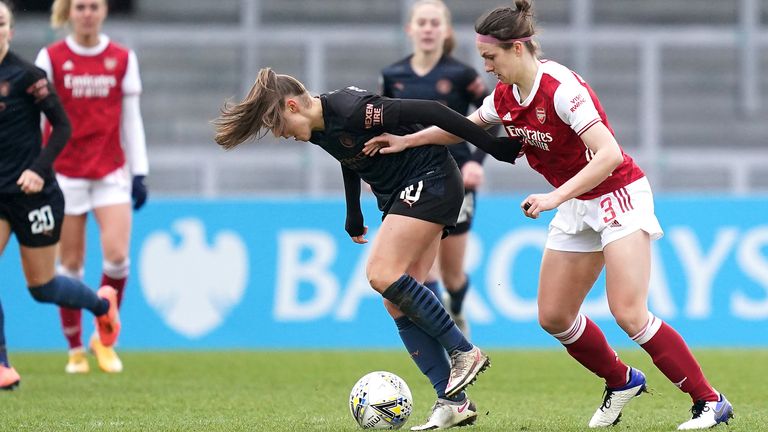 When England take to the pitch against France on Friday, it will be a chance for the team to prove their credentials against top opposition ahead of a major tournament.

And for one player in particular, it will be an opportunity to stake a claim for a position that has been all but untouchable for a number of years.

Lotte Wubben-Moy describes herself as a “ball-playing centre-back”. She likes the ball at her feet and is not afraid to play out from the back, a playing tactic that previous head coach Phil Neville became synonymous with.

But with Houghton unavailable because of injury and head coach Hege Riise calling up three recognised centre-backs for this camp, it’s all to fight for.

“An opportunity is there for the taking for us young players,” 22-year-old Wubben-Moy told Sky Sports News.

“Credit to Steph (Houghton) she’s an amazing player. I look up to her. Those are the kinds of players you want to be playing with and benchmarking yourself against. You never wish injury on anyone… [but] I relish these opportunities.”

Wubben-Moy talks with a confidence that belies her youth, with Riise describing her as “mature”.

The Arsenal defender’s decision to uproot her life at just 18 years old and move to the United States to develop as a player was a pivotal part of her footballing journey.

“He’s a legend in the game. I was exposed to the highest level of collegiate football. Some people may think it’s a step down from the WSL, and without a doubt, it’s not professional football, but you do seem to gain so much more experience off the pitch.

“If I come across as mature then happy days. I just try to lead the way in the only way I know and I think that’s reflective of the leaps I’ve taken through the [England] youth age groups and the way England has nurtured me as a player.

“Hopefully I can continue to use what I’ve learnt as a youngster here on the big stage and continue to progress.”

Wubben-Moy is no stranger to the big stage. She was captain of the England U17 side that finished third at the European Championships and reached the World Cup quarter-finals in 2016.

This experience will stand her in good stead when she hopes to earn her second senior cap against France on Friday.

Wubben-Moy revealed that the coaches have told her what they expect from her ahead of Olympic selection.

“Credit to the coaches they’ve been extremely transparent about that,” she says. “Fitness levels have got to be heightened, mental resilience, and I guess the most important thing is the minutes we’re playing and making sure they’re quality minutes.

“Hege is an extremely progressive and extremely forward-thinking coach which I love. I feel lucky to be playing under her.” 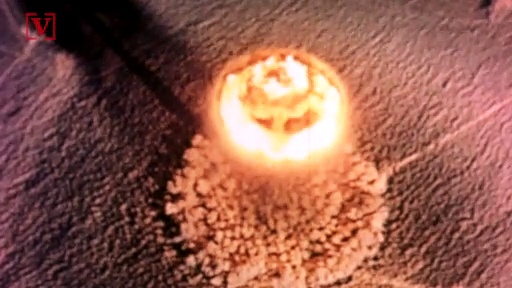