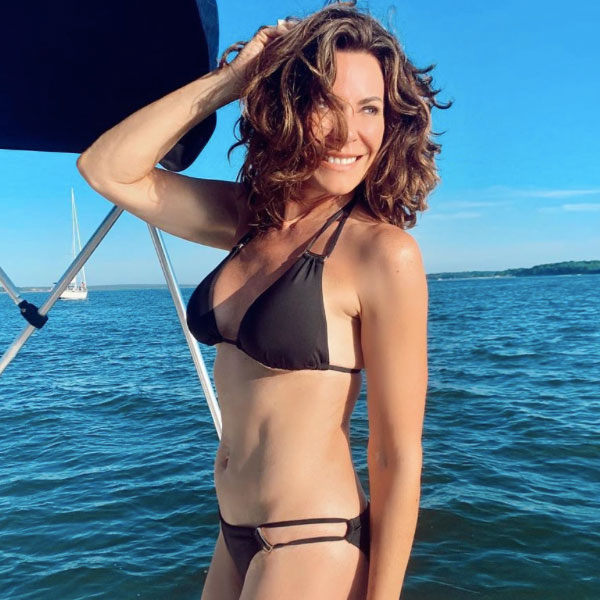 Luann de Lesseps is getting real creative on her vacation.

The Real Housewives of New York star took to her Instagram to share an interesting photo of herself on a beach covered in yellow clay from head to ankle.

The cabaret singer left little to the imagination wearing only bikini bottoms and creatively placed gold star stickers on her breasts.

And while the snapshot—which she captioned “Claycation”—is unique to say the least, it has her 746,000 followers scratching their heads in confusion.

“What the… Lu Simpson?” joked one fan. “Please delete,” requested another. One user attempted to get philosophical with the meaning of the clay itself, writing “So be clay, don’t be all like unclay.”

Even fellow RHONY star Ramona Singer attempted to give some clarity to the pic, commenting, “I think this photo was inspired by some thing I did for @rhony @bravoandy @bravotv season 13 lol.” 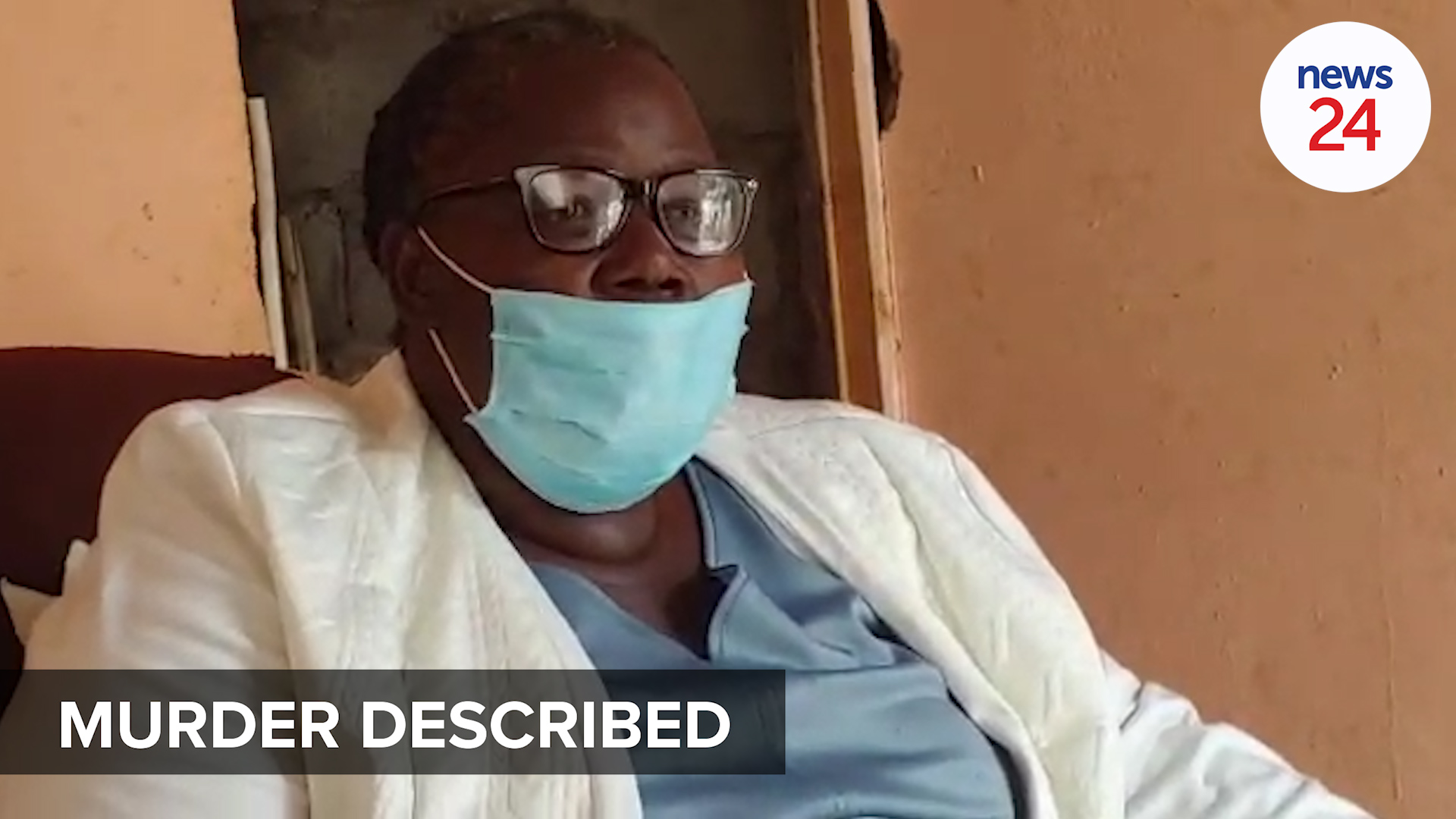