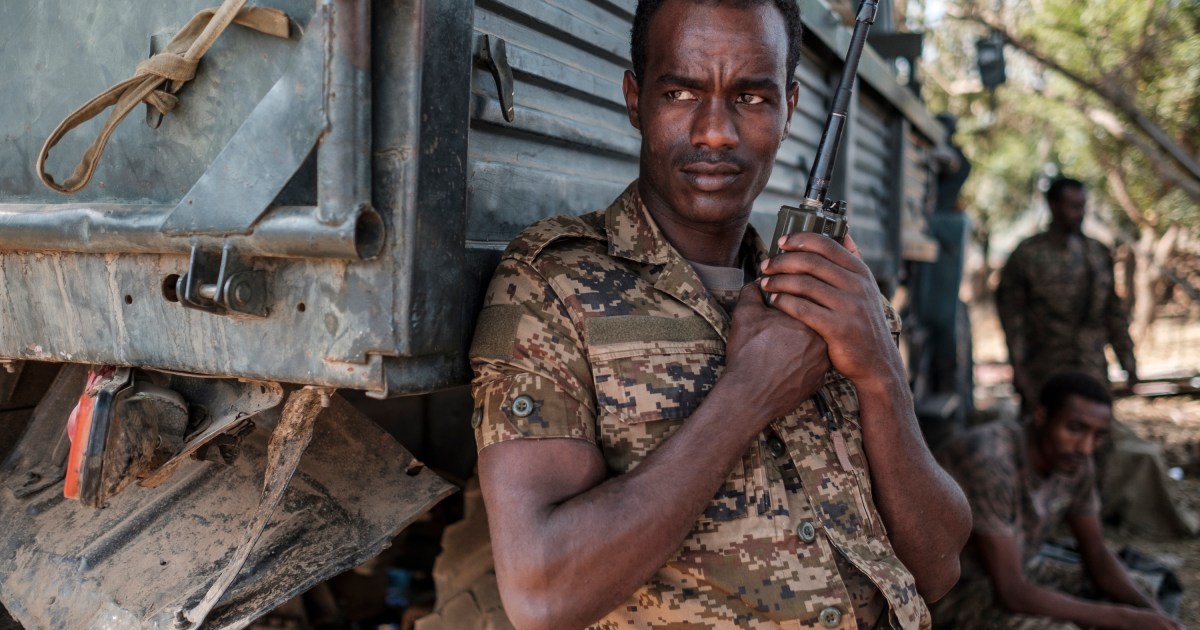 Prime Minister Abiy Ahmed described Wednesday’s attack on a village in Benishangul-Gumuz as a “massacre.”

The death toll from Wednesday’s attack in Benishangul-Gumuz, western Ethiopia, has risen to 207, according to a Red Cross volunteer.

“The 207 people who died yesterday were buried and another 15 were buried,” volunteer Melese Mesfin told Reuters.

The bomber struck shortly after noon in the village of Bekoji, in the Bulen district of Metekel. The government-appointed Ethiopian Human Rights Commission estimates that at least 100 people have been killed.

Meanwhile, nearly 40,000 people have been displaced by the fighting, said Kassahun Addisu, a spokesman for the Bulen district.

Wednesday’s attack by unidentified gunmen was the latest in a series of deadly attacks in areas of sectarian violence.

Elections in June There is more competition for power and resources.

As part of the country, the Ethiopian army has been fighting insurgents in the northern Tigray region for more than six weeks in the wake of the conflict, which has displaced nearly 950,000 people.

The deployment of federal troops in the area has raised fears of a security storm in other volatile areas.

Ethiopia is facing unrest in Oromia and security threats from Somali militants along its eastern border.

The EU’s top diplomat, Josep Borrell, said in a statement on behalf of the group that there should be an independent investigation into allegations of ethnic groups and human rights abuses.

Borrell said the European Union was closely monitoring the crisis in Ethiopia and was concerned about the humanitarian situation and the continued involvement of non-Ethiopians.