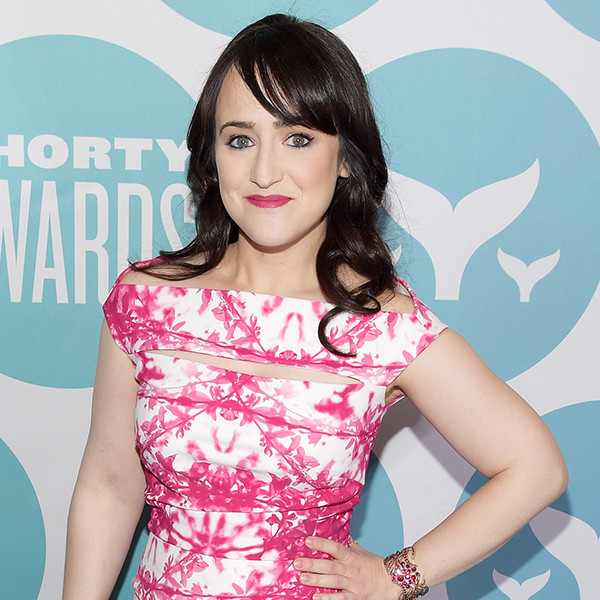 Nonetheless, Mara says she was “sexualized,” despite “intentional” efforts to act in family-friendly projects and wear child-like clothing. “People had been asking me, ‘Do you have a boyfriend?’ in interviews since I was 6,” she shares. “Reporters asked me who I thought the sexiest actor was and about Hugh Grant‘s arrest for soliciting a prostitute.”

If it wasn’t reporters asking her inappropriate questions, then it was adult men sending her love letters. Mara remembers, “It was cute when 10-year-olds sent me letters saying they were in love with me. It was not when 50-year-old men did.”

She adds, “Before I even turned 12, there were images of me on foot fetish websites and photoshopped into child pornography. Every time, I felt ashamed.”