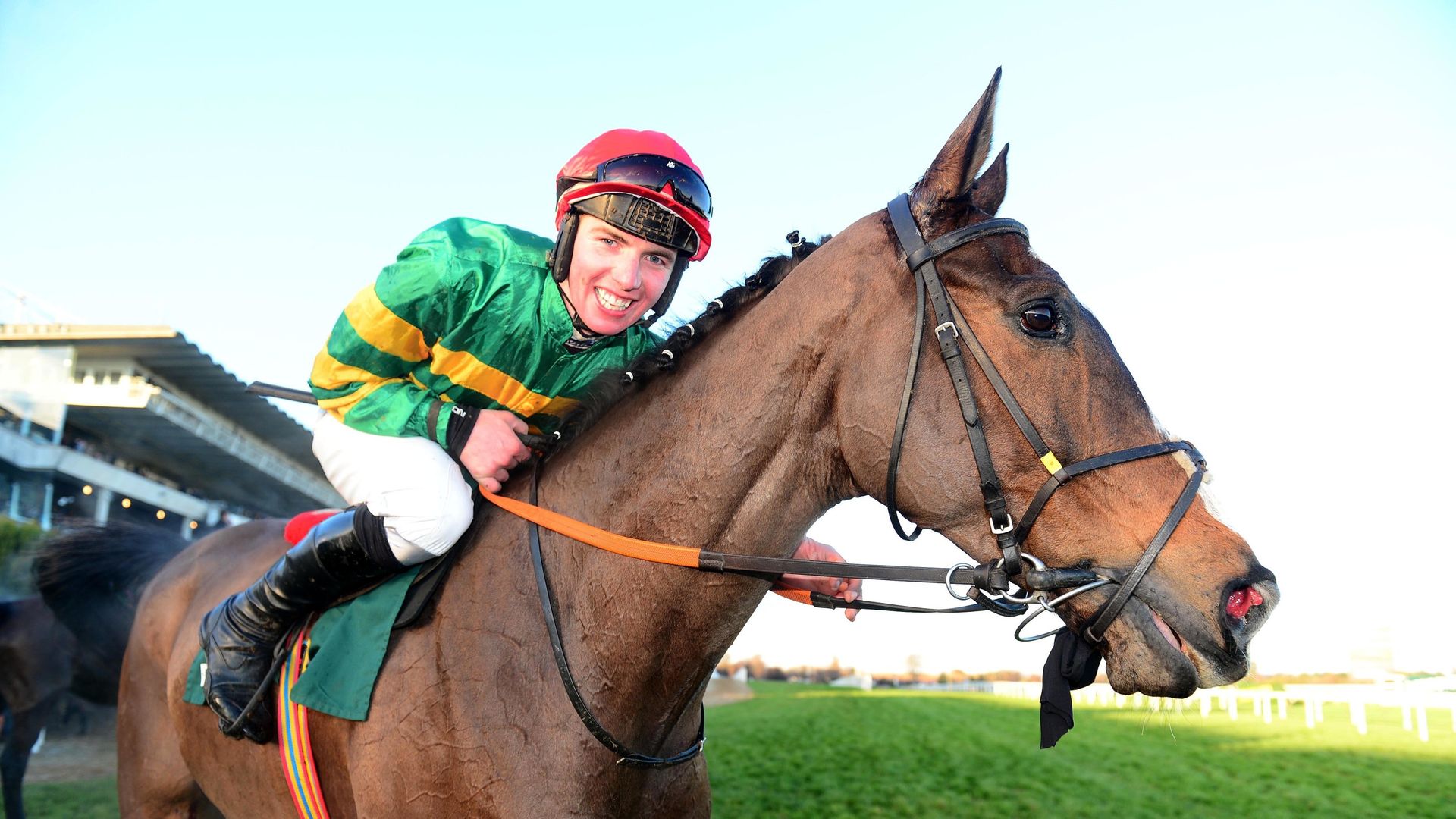 Owner J P McManus is set to field seven runners in the Randox Grand National – with connections still to finalise a jockey for only Anibale Fly.

Trained by Tony Martin, whoever is chosen for Anibale Fly could be in for some thrill at Aintree on Saturday, given he has finished fourth and fifth in the race in the past – as well as being placed twice in the Cheltenham Gold Cup.

All other jockeys have been finalised, though, with McManus’ racing manager Frank Berry filling in the gaps.

“We haven’t sorted one out for Anibale Fly yet. He hasn’t shown much of late, but Tony is very happy with him, and hopefully he’s going there in good form.”