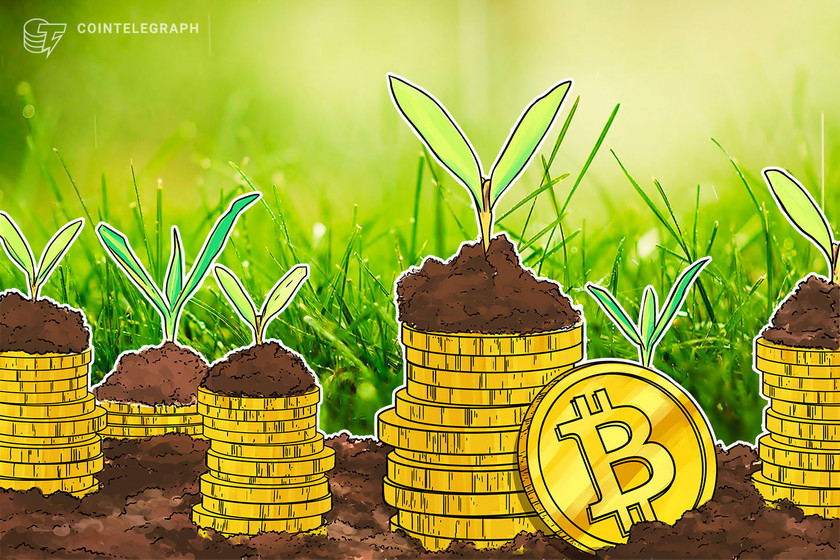 In a Thursday tweet, Suarez called Bitcoin is a “stable investment” in an “incredibly volatile year” and adds that he is learning about the digital flagship asset through numbers like Tyler Winklevoss and Anthony Pompliano.

Great insight into how @Bitcoin has been a stable investment over and incredibly unstable year … currently reading Bitcoin Millionaires @tyler. @APompliano other good reader? https://t.co/nenQ5xmfi7

Winklevoss and Pompliano both responded to Suarez’s tweet. Tyler said he and his brother Cameron will bring the Miami mayor a “signed copy of Bitcoin Billionaires,” a book written about the twins, while Pompliano proclaimed Miami as a future Bitcoin city.

Miami is well on its way to becoming the Bitcoin city

Earlier in the day, Suarez indicated that his administration is exploring the idea of ​​Miami becoming the first cryptocentric government in the country. “Totally explore it,” he said in response to a tweet. No further information was provided.

Suarez was elected mayor of Miami in November 2017 after running as a non-partisan candidate. Before entering politics, he worked as a lawyer and also founded a title real estate company.

Miami has been described of some news outlets as one of the hottest U.S. cities for cryptocurrencies due to lax state oversight and an influx of foreign capital. The North American Bitcoin Conference, which featured names like Charles Hoskinson, Roger Ver and Riccardo Sagni, was held in Miami earlier this year.

Bitcoin’s explosive rally this year, driven in part by corporate and institutional adoption, is driving new conversations about digital assets. Adoption of Bitcoin is increasingly seen as a competitive advantage in an economy developed with financial instability, asset price inflation and record-breaking central bank intervention.