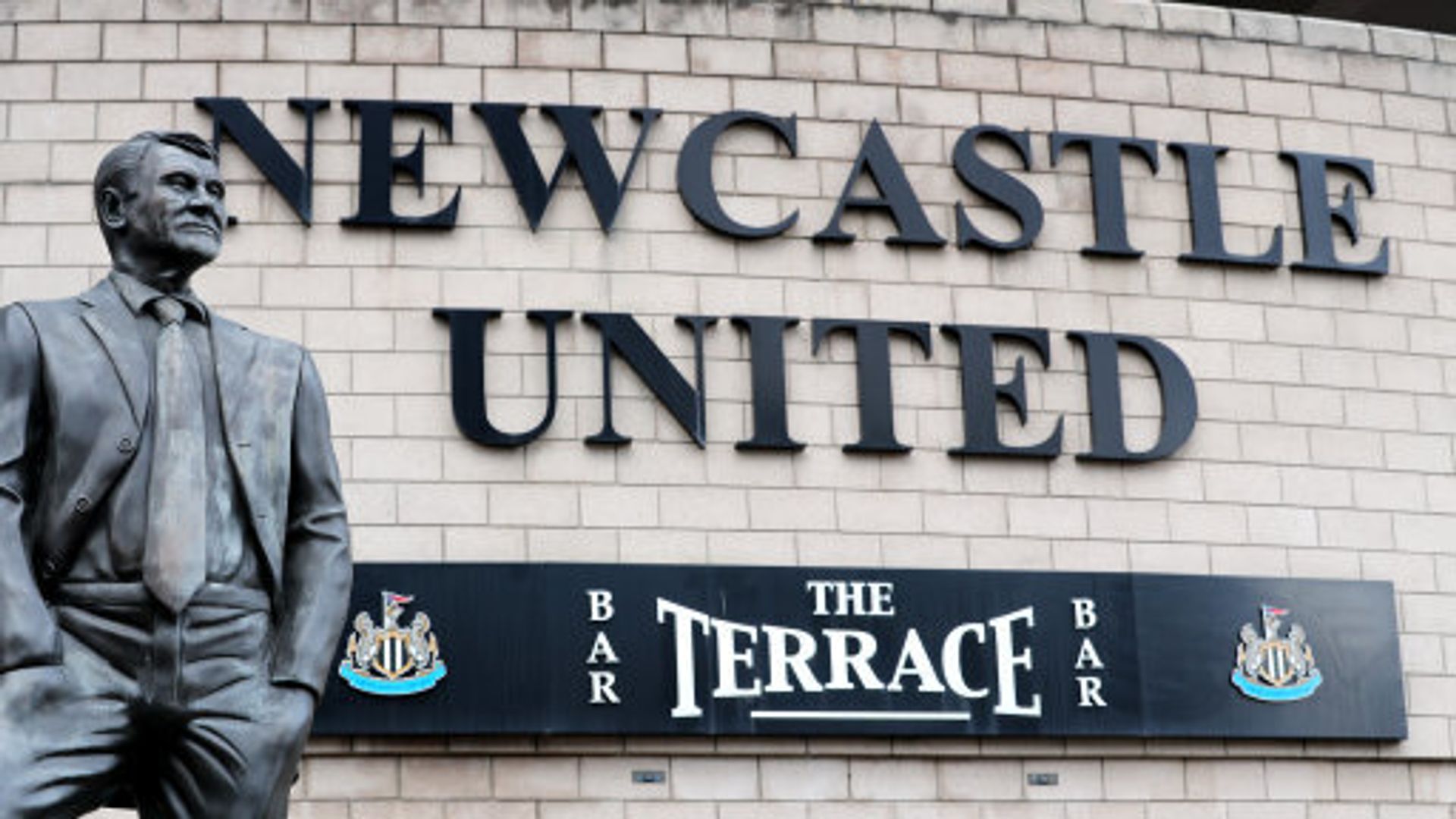 Newcastle United supporters have launched a bid to buy a stake in the Premier League club when it is sold by current owner Mike Ashley.

The Newcastle United Supporters Trust (NUST), which has more than 14,000 members, has asked supporters to pledge small amounts of money for a fund to buy a stake in the club.

The 1892 Pledge, named after the year Newcastle United was formed, hopes to give fans “a small share of the club if it sold while in the Premier League”, or to help supporters “step in to help save the club in the event of relegation and the financial consequences that could see a change of ownership”.

NUST chair Greg Tomlinson said: “For decades, fans have been told they are the lifeblood of the club, but when major decisions are made, they are always left out.

“It is an unfortunate fact that in football, as in life, money talks. Therefore, we feel that if we as fans really want to be an active part of conversations that will dictate the future of Newcastle United, we have to put our money where our mouth is.

“Raising funds will give us the financial backing to make our voices properly heard as and when the club is eventually sold.”

NUST board member Alex Hurst added: “Supporters must have a say in what happens to NUFC and we believe this campaign will give us a real voice in the running of the club – not just now but for years and decades into the future.”

Ashley came close to selling Newcastle last year to a Saudi-backed investment fund in a deal thought to be worth just over £300m.

However, the proposed takeover collapsed in July while the deal was still being scrutinised under the Premier League’s owners’ and directors’ test – amid criticism of Saudi Arabia’s human rights record and accusations of TV piracy.

Newcastle are currently 17th in the Premier League, just three points above the relegation places with eight games remaining in the season.