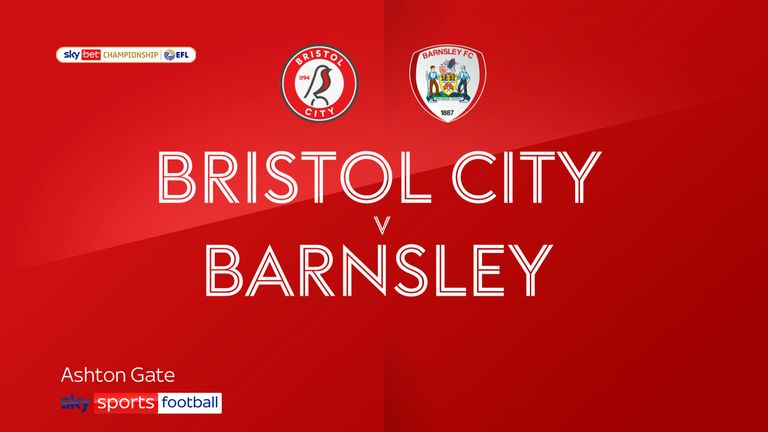 Nigel Pearson has been named the new manager of Bristol City until the end of the season.

The Robins have agreed a deal until the end of May with the 57-year-old, who will observe Tuesday evening’s Sky Bet Championship match against Middlesbrough before officially taking charge on Wednesday ahead of Saturday’s trip to Swansea City.

Pearson will work with the existing backroom staff of Keith Downing and Paul Simpson.

#BristolCity have appointed Nigel Pearson as manager until the end of the season.

Bristol City chairman Jon Lansdown said: “Nigel gives us the leadership and direction we need to lift the players’ confidence and to turn our form around.

“The initial appointment is until the end of the season, when we will re-assess the situation, hopefully with a view to the long term. However, the immediate priority for Nigel and the coaching team is to stop the current bad run and move us back up the table.”

Bristol City chief executive Mark Ashton added: “Nigel is a highly respected and experienced manager with a proven track record of success and we are looking forward to welcoming him to the club.”

The Hornets went on to lose their two remaining games of the 2019-20 top-flight season and were relegated to the Championship.

Dean Holden was sacked as City head coach after the Robins’ 2-0 loss to Reading, a sixth consecutive defeat in all competitions.

Having started the season promisingly with four wins in a row from their opening four fixtures, Holden’s side fell away from the top six after losing 11 times in 15 league games since December 1.

A spate of long-term injuries to key players including Andreas Weimann, Jay Dasilva, Callum O’Dowda, Joe Williams, and Nathan Baker did not help Holden’s cause, while City also had to deal with a Covid-19 outbreak within the squad earlier in the campaign.

Assistant head coaches Simpson and Downing oversaw first-team affairs for City’s clash with Barnsley on Saturday as a Carlton Morris goal earned a 1-0 away win for the Tykes at Ashton Gate, which saw them slip to 15th in the table. 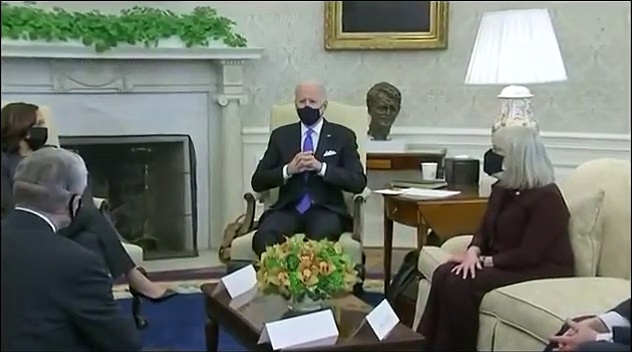