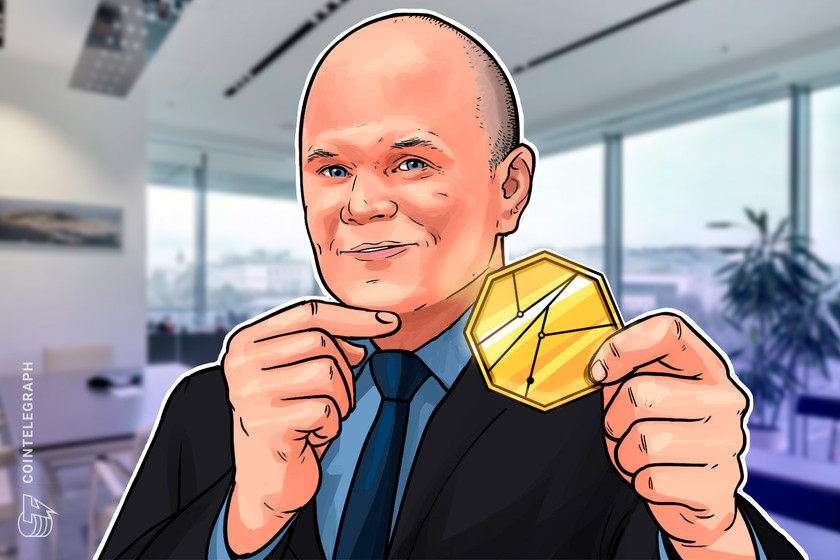 The United States has a desperate need for open cryptocurrency regulations from the upcoming Biden administration, according to Galaxy Digital CEO Mike Novogratz.

“It tells you how strong this bull market is […] They throw a lot after the system, and it does not actually affect it. ”

Nevertheless, more clarity is needed in the legislation in order for the cryptocurrency industry to really succeed in the long run. Referring to the incoming Biden administration, Novogratz said:

“I hope you know – we change shifts in 20 days – I hope we can have some more open thoughts.”

President Trump’s departure from the White House is proving to be a rocky time for the cryptocurrency industry. Last week, the The Treasury’s Financial Crimes Enforcement Network proposed new disclosure rules for self-hosted wallets.

In a sign that the Treasury was trying to stop the legislation through, it only provided a 15-day comment period, which is much shorter than the typical period of 60 days.

The SEC complaint of 70 pages against # Ripple is a demolition of breathtaking details and scope. It is not a small or vengeful gesture: it is a well-researched and well-worded document that claims a system of epic proportions.

Novogratz and others believe that archaic cryptocurrency laws will hinder innovation and adoption in the United States and pave the way for rivals like China to dominate the market. Ironically, this is one of the arguments Used by Ripple to face the SEC’s lawsuit.

In his interview with CNBC, Novogratz said that stubborn crypto laws have “many unintended consequences”, adding that “it will push a lot of the cool stuff that happens in crypto offshore.”