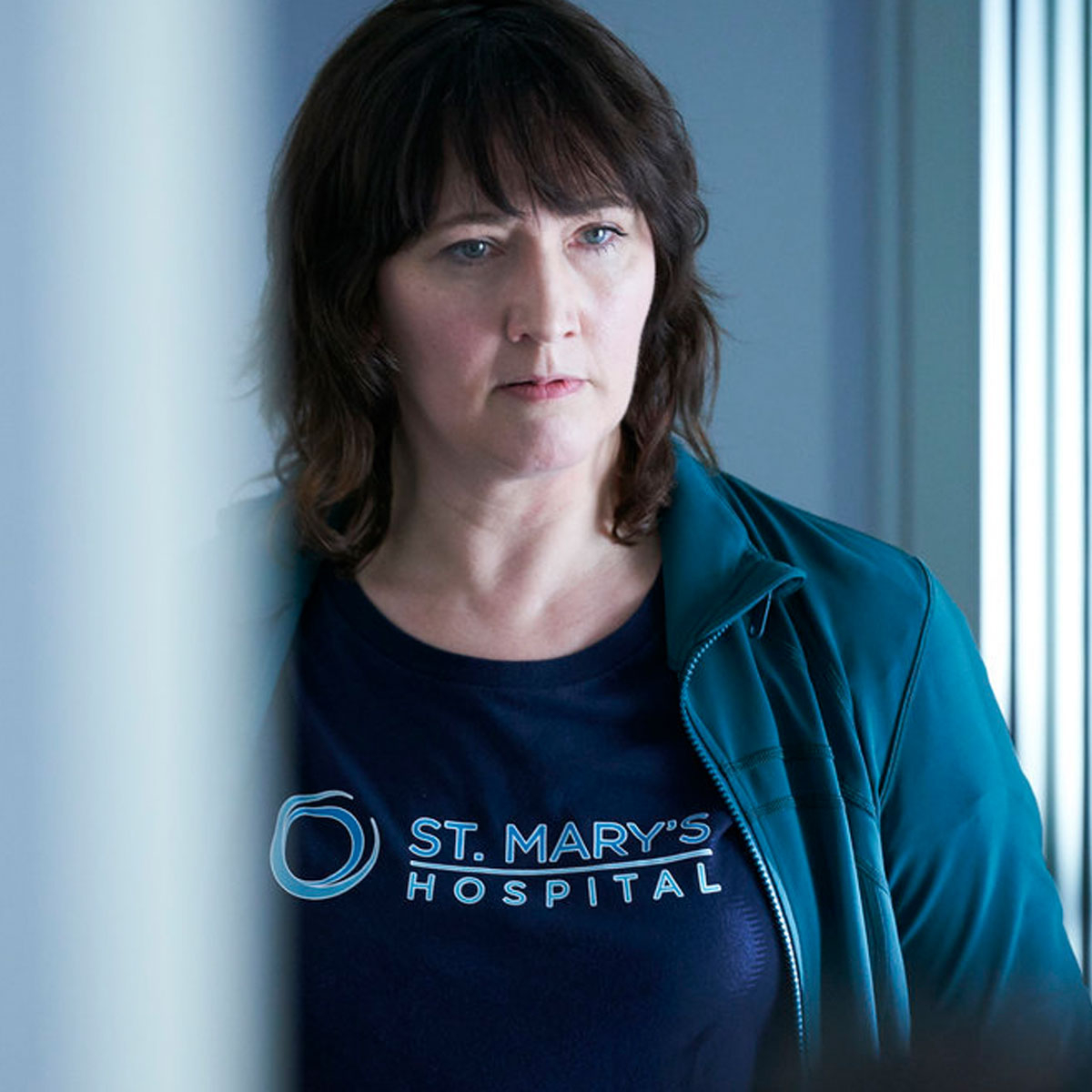 In this exclusive clip from Tuesday, Feb. 23’s Nurses season finale, Ashley (Natasha Calis) faces retaliation from head nurse Sinead (Cathy White) after reaching out to the latter’s boyfriend with concerns about Sinead’s drinking. For those unfamiliar with the show, per NBC, Nurses “follows five young nurses working on the frontlines of a busy downtown hospital, dedicating their lives to helping others, while struggling to help themselves.”

This is proven to be true in the just-released footage above.

“What did I tell you?” an enraged Sinead snaps at Ashley. “My boyfriend just confronted me about being back in the drop. I wondered where he got such a ridiculous notion and then I remembered our little conversation this morning.”

As Ashely is at a loss for words, Sinead demands to the young nurse, “Look at me! I said look at me.”

This command doesn’t sit well with Ashley, who reminds Sinead that she isn’t her child. Sinead retorts, “Then stop acting like one.”

In disbelief, Ashley simply responds, “Me?”

At this moment, a furious Sinead reminds Ashley that she is in charge. “You do still work for me,” she warns. “Although I have half a mind to fire your skinny ass.”