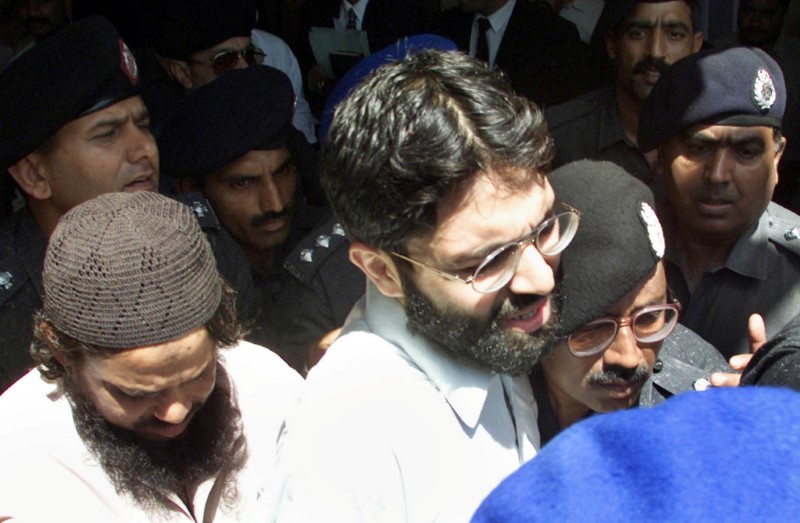 KARACHI, Pakistan (Reuters) – A Pakistani court on Thursday ordered the immediate release of four men accused of orchestrating the 2002 kidnapping and murder of US journalist Daniel Pearl, including the main suspect previously sentenced to death for masterminding of the killing.

In April, the same court – Sindh High Court – overturned the death sentence of the main suspect, British-born Ahmed Omar Saeed Sheikh, and acquitted three others on the grounds of lack of evidence against them.

Despite the decision, the Pakistani authorities have detained the four for the past eight months on the grounds of law and order.

The April ruling has been challenged by the government at the Supreme Court, and Pearl’s parents have also petitioned the country’s highest court forum to overturn the decision to acquit the suspects.

The appeals are still being heard.

Pearl, 38, a Wall Street Journal reporter, investigated Islamist militants in Karachi after the attacks on the United States on September 11, 2001, when he was kidnapped.

His case made headlines globally after a video of his beheading emerged weeks after he was abducted.

“It is a very disappointing verdict,” Salman Tablibuddin, attorney general for Sindh province, told Reuters, adding that the provincial government has not yet decided whether to challenge the decision.