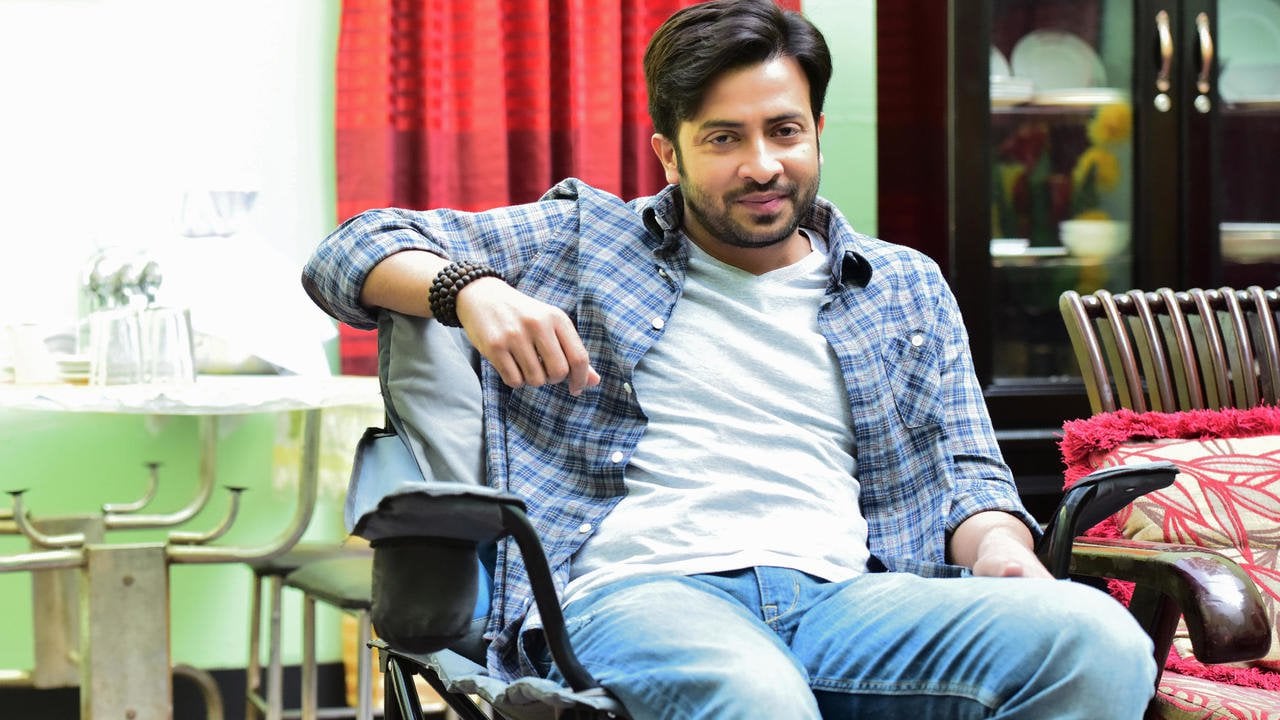 There are five local streaming platforms that broadcast “Nabab LLB”, including the recently launched iTheatre. The second part of the film will be released in early January.

The arrests were condemned by human rights activists. He said the film accurately portrayed the struggles of rape victims in the Bangladeshi judiciary.

Activists say violence against women is on the rise in Bangladesh