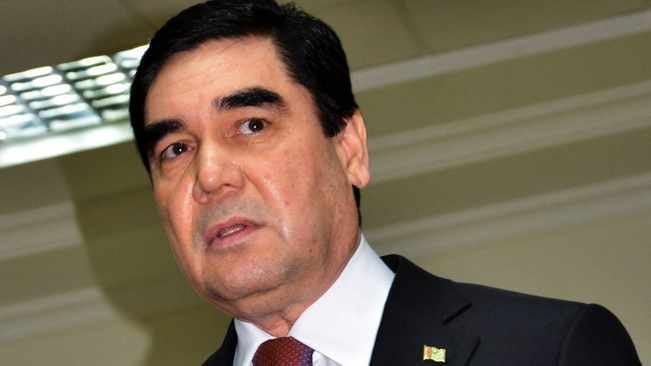 I did 5 minutes of research on this.

The current president of Turkmenistan is Gurbanguly Berdimuhamedow.

He trained as a dentist and served since 1979, becoming the head of the Department of Dentistry at the Ministry of Health and Minister of Health in 1997. Sources such as NPR and the BBC described him as the former president’s personal dentist. The time when he acted for this ability.

This is really fun.