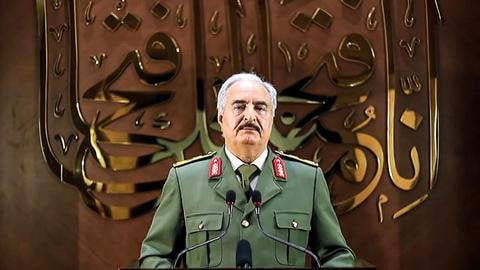 Europe will find it clear that the turkeys will not fall back, just like the nato defense clause applies to be attacked by recognized states.