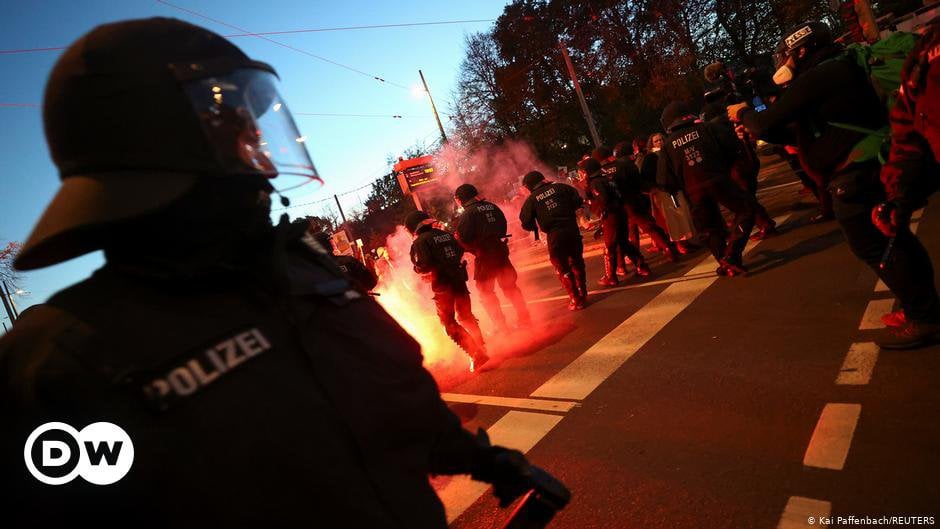 Did anyone remember the yellow shirt? Before Corona, Europe was not exactly politically satisfied. Sanctions and virius made the economic pain miserable. People living in rural France and Germany, in particular, are descended from it.

Much of this falls on Merkel and Macron. The former has been in power for 16 years and has yet to address fundamental economic issues such as a single European economic bond or a lack of European social security. Her power is controlled by a stronger coalition government that will not survive for another five years. Macron was busy separating the SNCF for Tesla and the EDF for Gazprom. He will not be able to escape the post-epidemic crisis under the French austerity proposal at the request of Germany.

At the top of the list is a conspiracy to attract people. As a result, violent reactions at the bottom are inevitable. If leaders want power, they need better power. More integration. A definite energy-independent EU will be able to solve it.