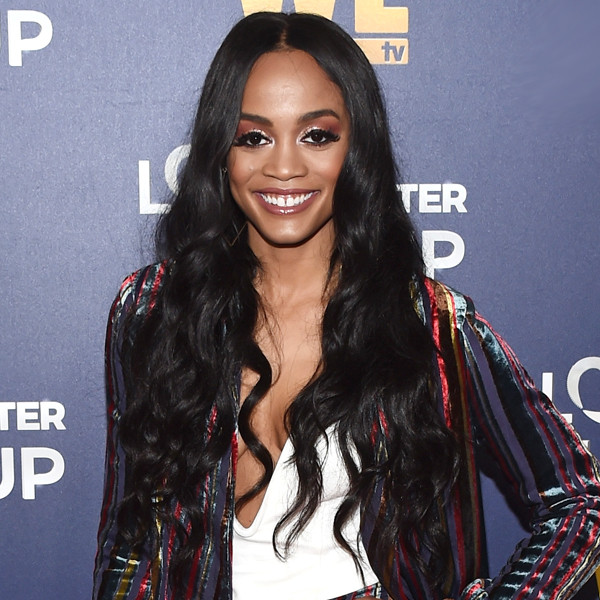 “We know Rachael is a top three. So, at some point, if [Emmanuel]’s the host, he’s gotta have a conversation with Rachael and Matt because we’re gonna see Matt with… the women,” Rachel explained. “Obviously, there’s an uncomfortable conversation that has to be had between or with Matt and Rachael, but that I don’t know how Emmanuel works with the other women.”

In the wake of the show’s controversy, Matt broke his silence on Monday, Feb. 22.

“The past few weeks have been some of the most challenging of my life,” he began his Instagram post, “and while there are several episodes left of the season, it is important that I take the time to address the troubling information that has come to light since we wrapped filming, including the incredibly disappointing photos of Rachael Kirkconnell and the interview between Rachel Lindsay and Chris Harrison.”

“The reality is that I’m learning about these situations in real-time,” he continued, “and it has been devastating and heartbreaking, to put it bluntly.”

Matt’s statement came only a few weeks after Rachael issued an apology for her past actions, writing on Instagram, “At one point, I didn’t recognize how offensive and racist my actions were, but that doesn’t excuse them.”