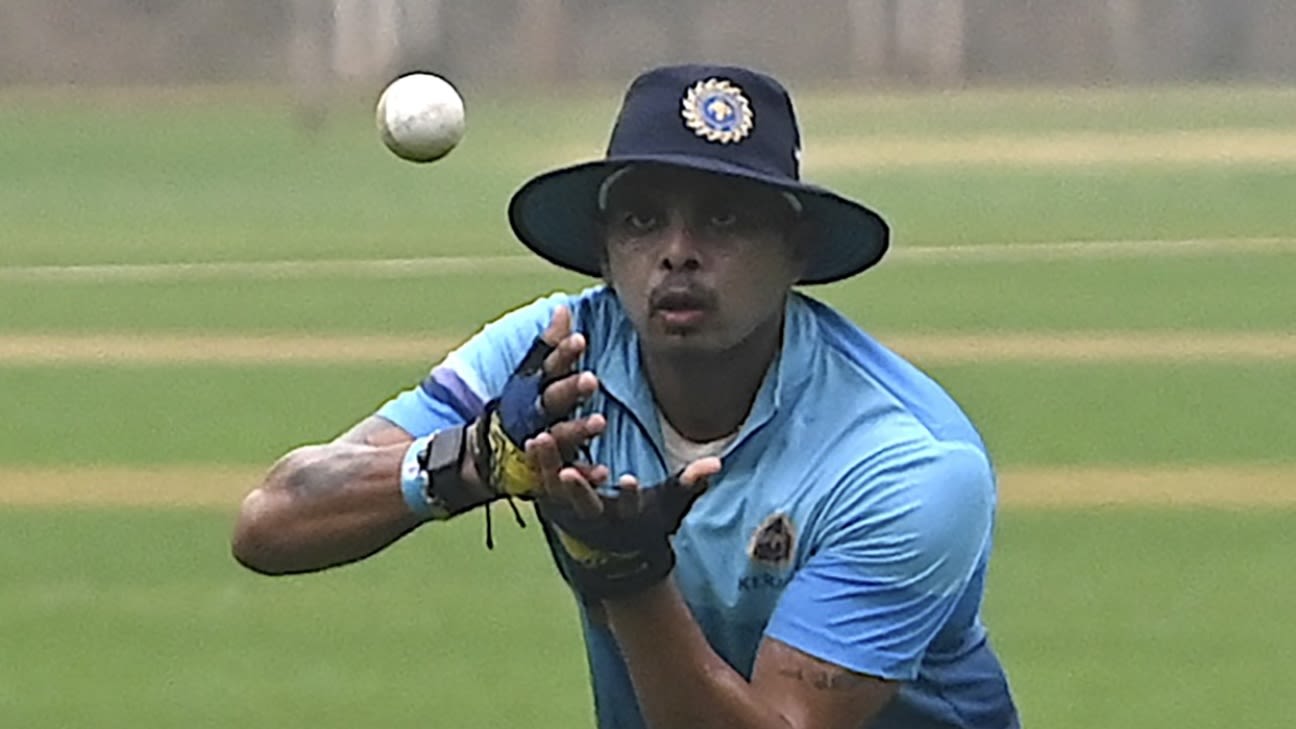 Fast bowler S Sreesanth was among the heroes for Kerala as they beat Uttar Pradesh by three wickets to register their second win in two games in the Vijay Hazare Trophy. Sreesanth took 5 for 65 as Kerala bowled UP out for 283, before fifties from Robin Uthappa (81 off 55) and Sachin Baby (76 off 83) laid the foundation for a chase that went deep.

Sreesanth is playing in his first full domestic season for Kerala since 2013 following his ban in relation to the IPL spot-fixing episode. He played the entirety of the 20-over Syed Mushtaq Ali Trophy that preceded the Vijay Hazare Trophy. In the 50-over competition, he now has seven wickets in two games.

This was the 37-year-old Sreesanth’s second five-wicket haul in List A cricket, the first one being his ODI-best 6 for 55 against England in 2006. He dismissed two of UP’s half-centurions, opener Abhishek Goswami and middle-order batsman Akshdeep Nath, and took the last four wickets of the innings, including that of Bhuvneshwar Kumar.

In their chase, Kerala lost Vishnu Vinod early to Bhuvneshwar, but a brisk 104-run stand between Uthappa and Sanju Samson kept them on track with the required rate. Two quick wickets followed, however, and it took consolidation from the middle order before No. 9 M Nidheesh struck an unbeaten 13 off 6 to help them get over the line.