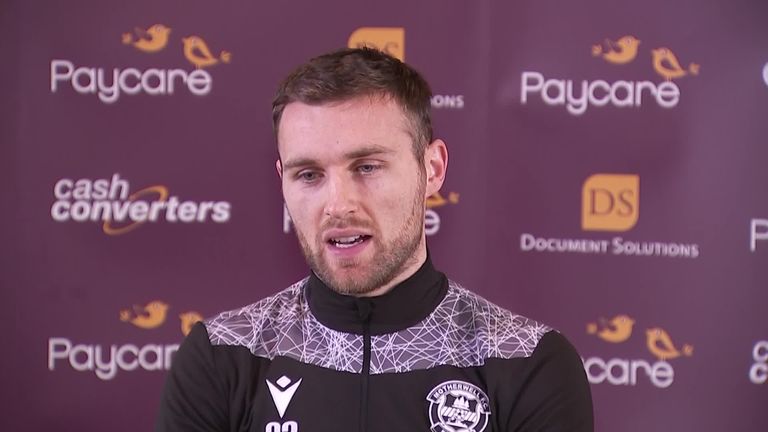 Team news and stats for St Mirren vs Motherwell in the Scottish Premiership on Wednesday (kick-off 6pm).

St Mirren will again be missing five players as they host Motherwell on Wednesday night.

Former Huddersfield attacker Quaner could make his return against Ross County on Saturday.

Motherwell full-back Stephen O’Donnell is back from suspension but Graham Alexander could still be without 14 players for the trip to Paisley.

Mark O’Hara and Allan Campbell remain doubts through illness while Declan Gallagher (hamstring) is out.