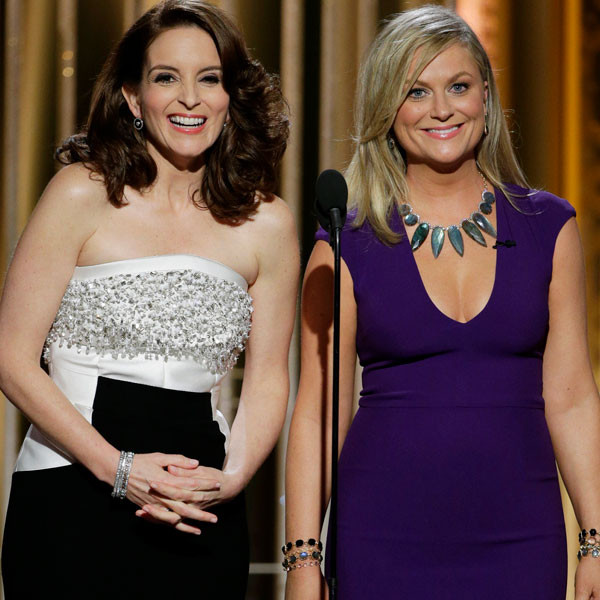 The friendship between Amy Poehler and Tina Fey is the gift that just keeps on giving.

We first met the pair as they both began to rise to fame on Saturday Night Live, where Tina served as the show’s first female head writer, and the two became the show’s first and, to date, only all-female anchor team during the popular Weekend Update segment on Oct. 2, 2004. The two were already longtime friends, having met while taking classes at ImprovOlympics in Chicago in the early ’90s, but when Amy joined SNL in 2001, four years after Tina had started as a writer, it was the beginning of something great—not just for us, but the two talented comedians, as well.

As Tina wrote in her 2011 memoir Bossypants, “I was so happy. Weirdly, I remember thinking, ‘My friend is here! My friend is here!’ Even though things had been going great for me at the show, with Amy there, I felt less alone.”