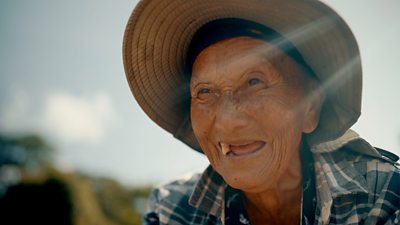 After the Vietnam War, France moved a small group of 45 Hmong refugees from Laos to its overseas territory in South America, called French Guiana.

The Hmong people fled the persecution of the Communists because they were longtime allies in France and had fought with American forces.

Forty years later, French Guiana is now heavily dependent on the food that these refugees and their descendants grow on farms deep in the Amazon jungle. They are said to be a true success story of immigration, but this happy ending was not always guaranteed.