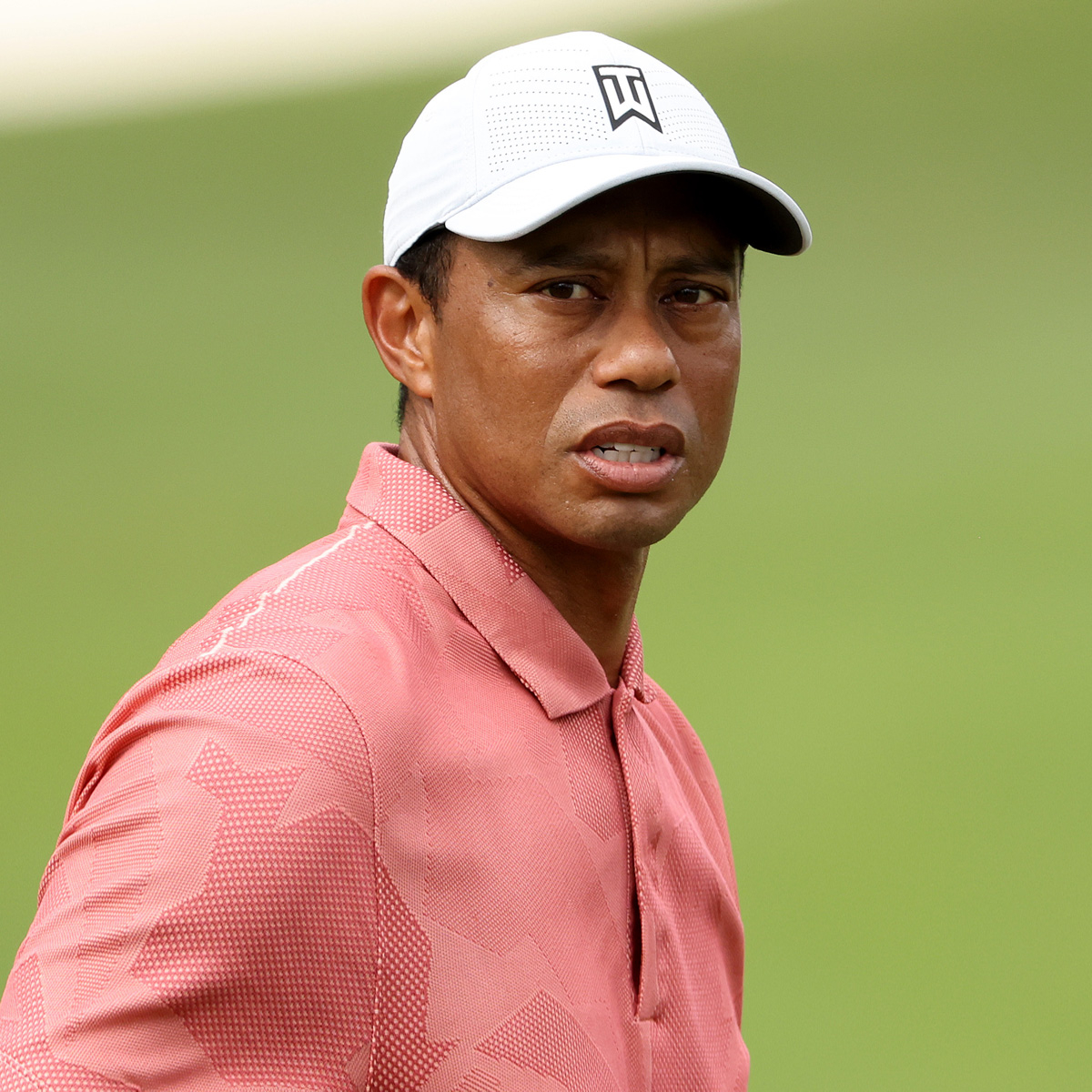 Tiger Woods was traveling more than 40 mph over the speed limit when he crashed his car in late February, according to authorities.

During an April 7 press conference, Sheriff Alex Villanueva said one of the primary causes of the golf legend’s February 23 crash was driving at 84-87 mph in a 45 mph zone as well as not being able to negotiate the curb on the roadway. The final estimated speed when Woods’ car struck a tree was 75 mph.

“There were no citations issued and no signs of impairment,” Villanueva said, adding that the athlete was not given special treatment. During the presser, police also shared that Woods’ foot was 99 percent on the gas petal at all points of impact and the brake was never hit. Authorities believe he panicked and accidentally hit the gas instead of brake, but it is speculation since Woods can’t remember this detail.

Police also noted that they did not check his phone for texting and don’t believe he was on his phone. After the press conference, Woods released a statement on Twitter expressing gratitude to the first responders who helped him.

“I am so grateful to both of the good Samaritans who came to assist me and called 911,” he wrote on social media. “I am also thankful to the LASD Deputies and LA Firefighter/Paramedics…for helping me so expertly at the scene and getting me safely to the hospital. I will continue to focus on my recovery and family, and thank everyone for the overwhelming support and encouragement I’ve received throughout this difficult time.”