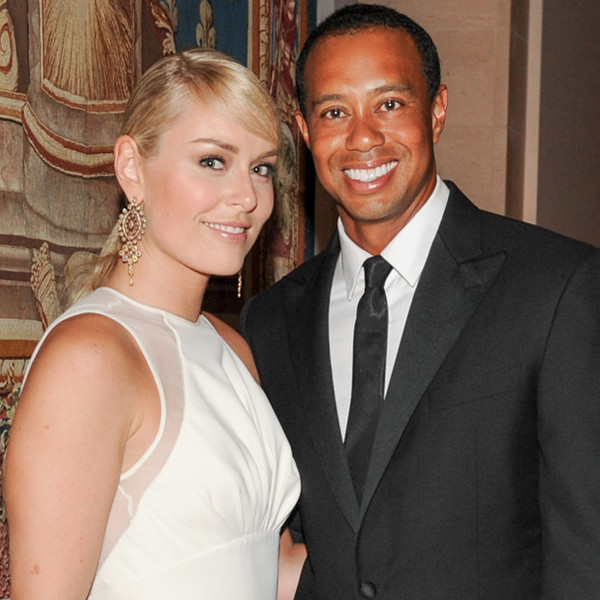 Celebrities are sending support to Tiger Woods after the professional golfer was severely injured in a car accident.

On Tuesday, Feb. 23, the Los Angeles County Sheriff’s Department confirmed the athlete was involved in a single vehicle roll-over traffic collision that morning.

Los Angeles Sheriff’s Department Lieutenant Michael White tells E! News Woods was conscious when he was removed from the vehicle through the front windshield, and then rushed to a local hospital by ambulance.

Woods’ agent Mark Steinberg gave an update on the golfer’s health, telling NBC News in a statement, “Tiger Woods was in a single-car accident this morning in California where he suffered multiple leg injuries. He is currently in surgery and we thank you for your privacy and support.”

A day earlier, Woods participated in a two-day content shoot with Golf Digest/GOLFTV, according to Golf Digest. This event was attended by numerous celebrities, including Jada Pinkett Smith, Dwyane Wade and David Spade.