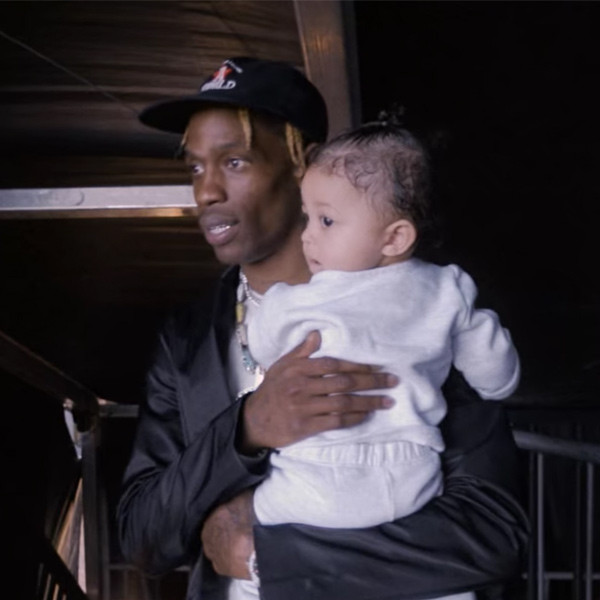 Travis Scott is first and foremost a father.

In an interview with director Robert Rodriguez for i-D, the “SICKO MODE” rapper revealed how daughter Stormi Webster changed his life. According to the 28-year-old artist, becoming a father to three-year-old Stormi has had “a huge impact.”

“Fatherhood influences my job,” the Houston-born hit maker shared. “It’s a major inspiration, you know what I’m saying? Especially Storm, she’s just acting like a kid. She’s always interested, she catches on and learns things and adapts to things so fast.”